Monopoly sets up Christmas hotline to save fights over board game 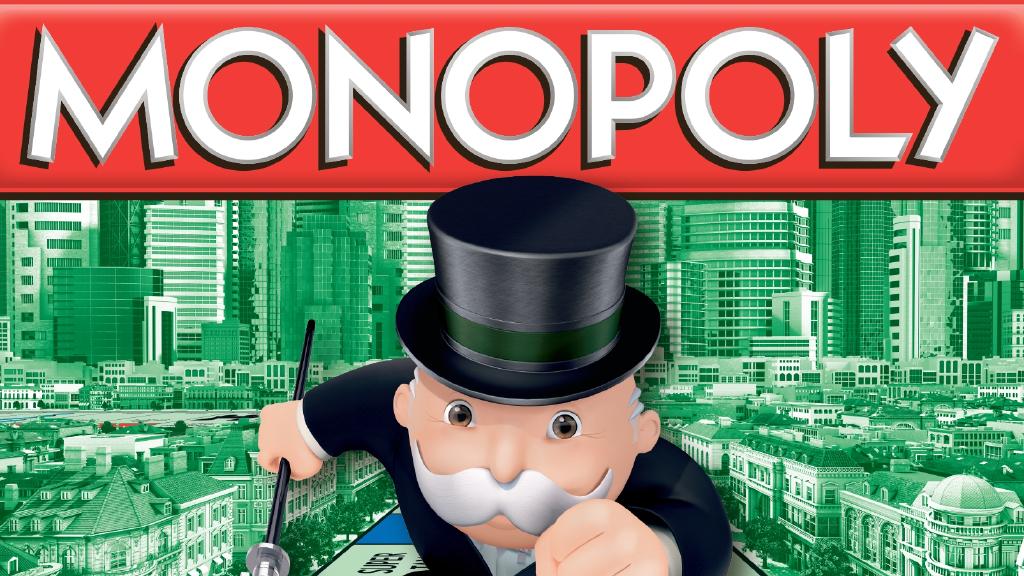 Posted at 11:00h in Funny, Top Stories by sales@gladstonenews.com.au 0 Comments

THE makers of Monopoly say half of all games end up in fights. So now they have a solution so that the popular game doesn’t ruin Christmas.

It has been reported that Hasbro has established a helpline which will be open from Christmas Eve to Boxing Day.

A poll of 2000 adults found that the most common arguments were over “making up the rules, buying a property someone else wants, taking too long, stealing from the bank and being too cocky when things are going their way.”

Rules you are getting wrong Craig Wilkins, Marketing Director of Hasbro UK & Ireland who commissioned the research, said: “Monopoly is one of the best-loved board games of all time, because it’s a way for families to spend some quality time together.

“However, our research found that Monopoly games can regularly end in chaos, with some friends and family members stopping at nothing to win.

Monopoly has set up a Christmas hotline.

“We’ll have experts on hand with the official rule books to instantly settle any disputes, and advise on how to resolve common complaints, with each person also having the opportunity to make a donation to Childline UK when they call.”

One respondent remembered a childhood game ending in a fight with his brother. His testimony dryly ended: “My family still doesn’t speak about Monopoly.”

Mr Wilkins said dads may be the most likely to cheat at Monopoly.

“Arguments can even break out before the game has started, with token-choice being hotly contested by a fifth of the nation — with 26 per cent of people saying their favourite is the dog.

“Our advice is to watch out for sneaky dads — the survey showed that they’re the most likely to volunteer for duty as banker, which means they’re in charge of the money.

This article originally appeared in The Courier Mail