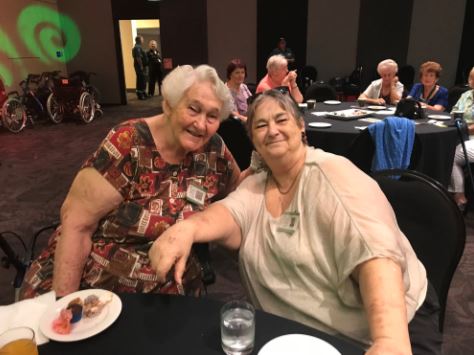 Posted at 14:08h in More Articles by News 0 Comments 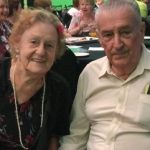 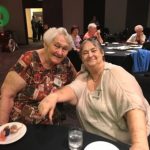 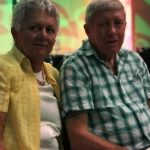 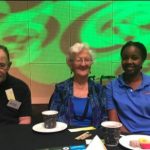 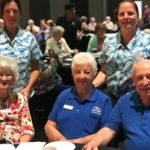 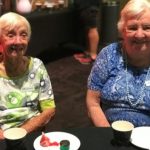 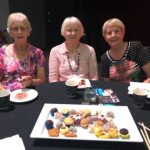 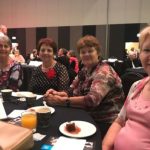 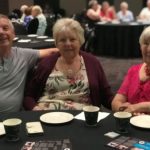 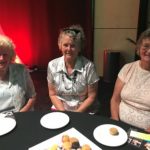 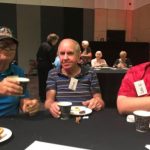 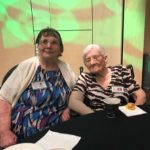 The music doesn’t officially begin until 11 am but it’s always early doors at Morning Melodies.

From 930 am the crowds began to arrive for the last instalment for 2017 of the Gladstone Entertainment Centre’s hugely popular matinee concert series, firmly targeted at our cherished retired residents.

Morning Melodies gives them chance to indulge in a fine-looking morning tea and chat to the scores of local people who drive or take a bus in from all over the region, from Baffle Creek, Ambrose, Calliope, Gladstone and several retirement villages and care communities.

This week saw the announcement of next year’s program which will include renowned Australian performers James Blundell and Karen Knowles along with a host of other acts.

With season passes starting at just $60 you can’t afford to miss Morning Melodies in 2018!