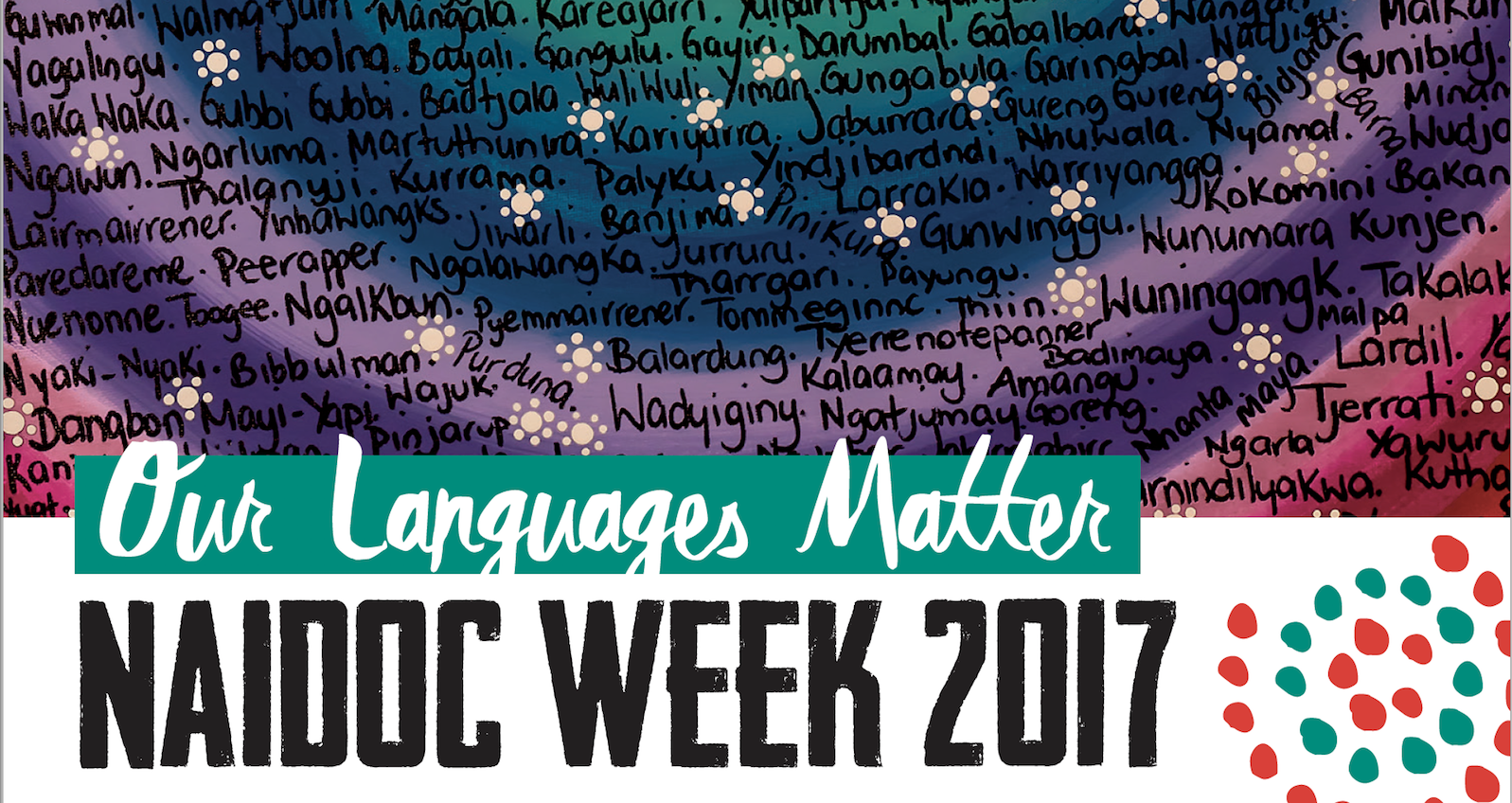 The Gladstone Regional Art Gallery & Museum is looking forward to celebrating NAIDOC Week with a number of exhibitions featuring the stories of local Indigenous families.

Heritage Photographs: This exhibition showcases a series of community photographs of both past and present Aboriginal and Torres Strait Islander Community Elders and their families. Featuring images from World War I days through to more recent times, the exhibition gives an insight into the strength and community spirit of well-known locals. These family photographs are drawn from the Gallery & Museum’s historical archives. Please note: There are images and names on display of people who have passed away.

Black Keys to Unity: In preparation for NAIDOC Week 2017, local Indigenous musicians collaborated with local photographer, William Debois. During the Autumn months, William was able to capture how music had the unique ability of harmoniously bringing family and friends together. The exhibition presents a stunning series of photographic prints that explores the way music is used as a universal language to preserve traditions, share culture and unite families.

All three exhibitions will be available to view until 12 August 2017.

“The idea of photographing musicians and put up an exhibition during NAIDOC week came about after I saw Marsha Corowa, Jessy Johnson and a bunch of other talented musicians perform at Crow Street Creative.

They were basically jamming on stage but the energy and exchanges they had, whilst playing a laid back but powerful blend of R & B and Soul music, really resonated with me. I loved the way playing music and singing seemed to be as vital as language for these guys and really wanted to capture this spontaneity in a series of documentary-style photographs. I am a photographer who moved to Gladstone 4 years ago, and I worked extensively with musicians at the end of last century (eek!), but this was the first time I got to do this kind of work in Australia.

The NAIDOC committee was totally supportive of the idea and Nhulundu Health Service offered to fund the exhibition at the Gladstone Regional Art Gallery. The experience has been absolutely fantastic for me. Over the last few months, I have met people who are incredibly generous with their time, knowledge and connections, and were always ready to share stories, music and even food! Most importantly, I have felt welcomed by people from Gladstone’s very diverse indigenous communities and really got a chance to explore how music, song and dance, contribute to a sense of identity and respect for traditional heritage.”