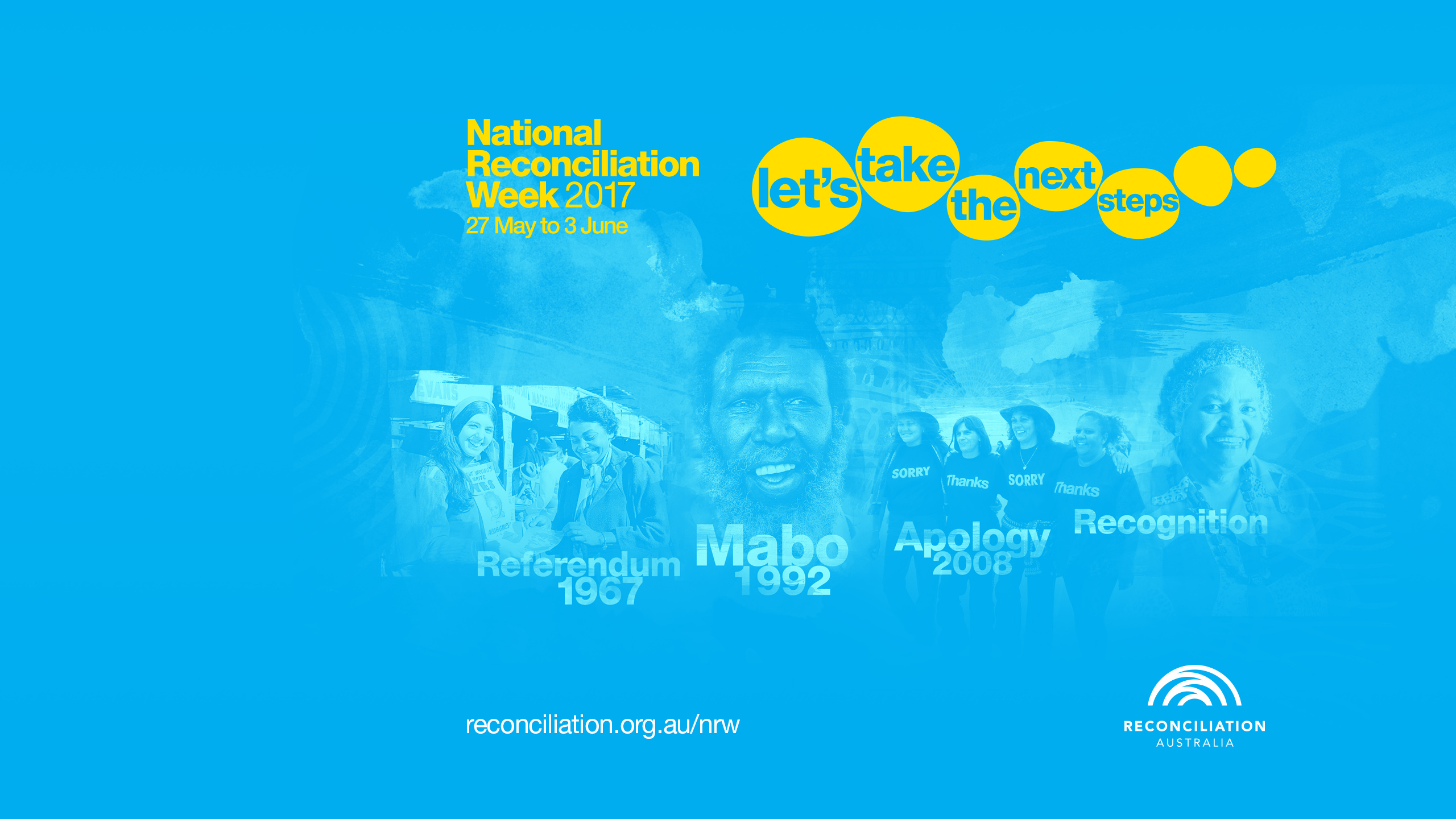 Held annually from 27 May to 3 June, National Reconciliation Week is bookended by important milestones: the 1967 referendum and the Mabo decision, respectively.

The week reminds us that big changes take persistence and courage, so let’s celebrate together and take the next steps.

Before 1967, Aboriginal and Torres Strait Islander peoples did not have the same rights as other Australians under the Australian Constitution. Many aspects of their lives were controlled by the state governments, including the right to:

The Mabo decision was named after Eddie Mabo, the man who challenged the Australian legal system and fought for recognition of the rights of Aboriginal and Torres Strait Islander peoples as the traditional owners of their land.

The crowd was entertained by a live performance by Dave Dow. Everyone enjoyed a free barbecue lunch and the kids had lots of fun with inflatable rides, face painting, and traditional dancing!