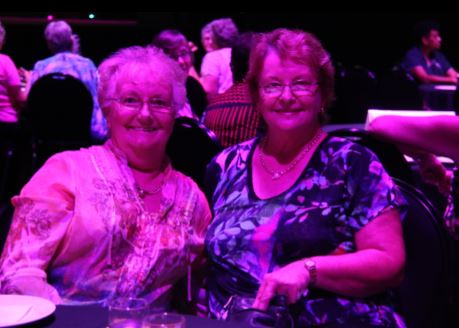 Posted at 12:15h in Entertainment, Lifestyle by News 0 Comments

The singer, who was set to perform across Australia and New Zealand in March and April as part of his 50th-anniversary tour, canceled all his dates on doctor’s advice, but the first outing of Morning Melodies this year showed that he has a huge following in our region.

“Nearly Neil and the Solidarity Band” – Canadian Bobby Bruce’s uncannily accurate Diamond tribute show was a sell-out with 369 patrons cramming the Gladstone Entertainment and Convention Centre for the matinee performance.

“Morning Melodies is very popular, but the first show of the year for 2018, “Nearly Neil” blew us away; It was our biggest seller for the program ever,” GECC’s Dee Dalton said.

“When we get the music of our era, Morning Melodies is unmissable,” guest Maureen said.

“It’s hard for us to attend concerts because of the cost, and Morning Melodies is really affordable,” she said.

Tickets to Morning Melodies are $15 and include a complimentary morning tea. Season passes are also available from the GECC box office or online: http://gladecc.com.au/

Check out our photo gallery from Nearly Neil at Morning Melodies! 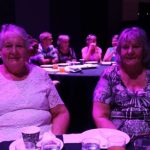 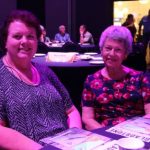 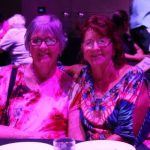 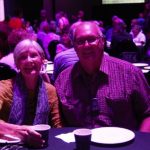 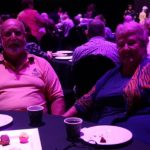 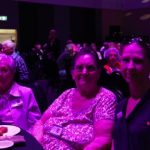 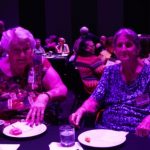 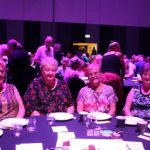 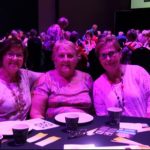 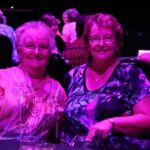