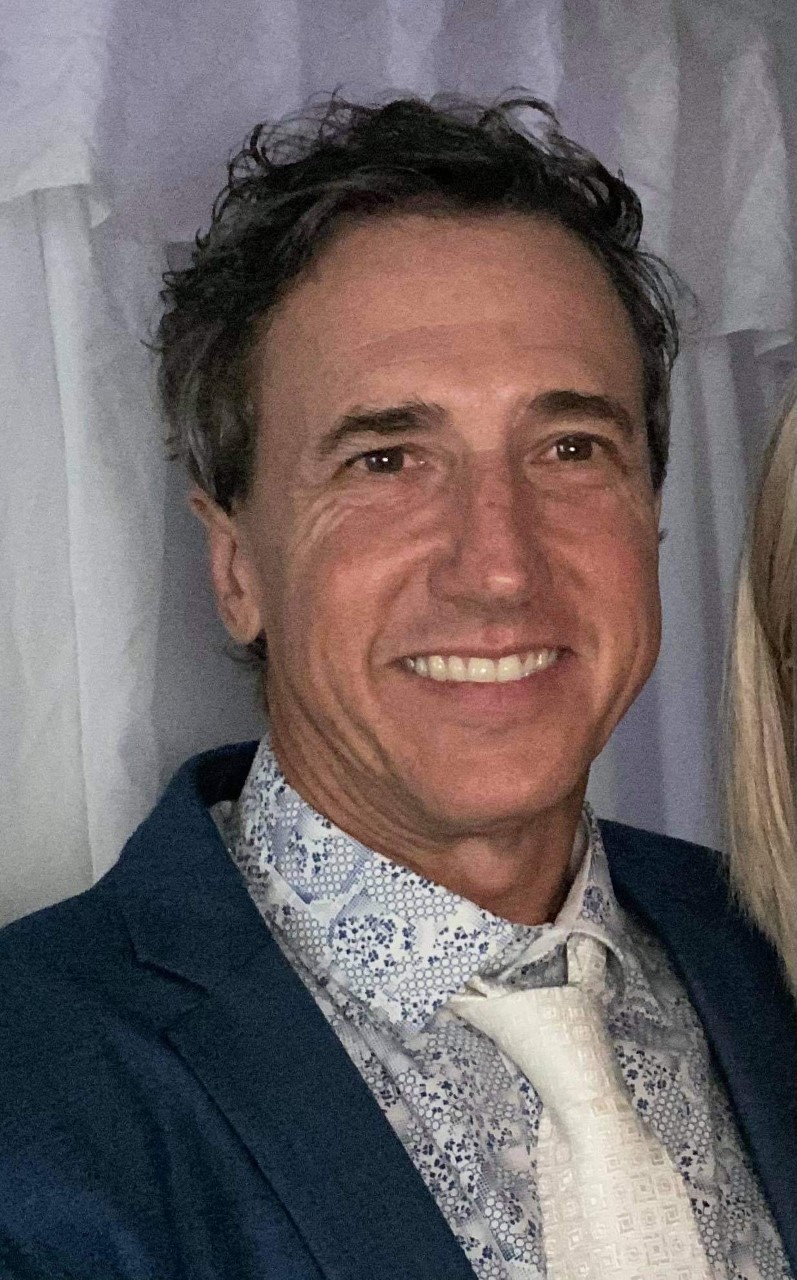 Central Football Club has announced the appointment of Dave Longden as the Premier League Men’s Coach for 2022.

He is also taking on the coaching duties of CFC’s highly talented Women’s Team from Marty Emerson.

CFC Men’s training kicked off on January 11, and will take place on Tuesdays and Thursdays between 6:30 and 8pm.

Women’s training is due to start on January 17, and will run on Mondays and Wednesdays from 6 to 7:30pm.