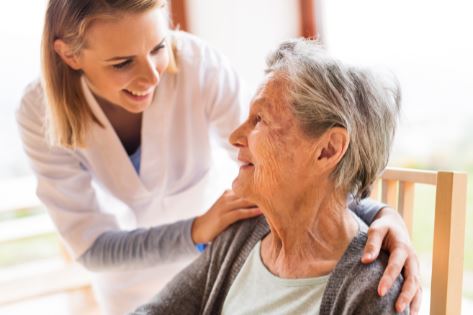 “The incentive scheme enables Council to provide a 50 per cent discount on infrastructure charges up to a maximum of $500,000 per allocation for new development applications,” Councillor Burnett said.

“It will require applicants to meet certain criteria such as completing the related building works within two or three years of receiving approval. That provides the incentive for the developer to ensure that the retirement home, tourism development or other project is delivered in a timely fashion.”

Gladstone Region Deputy Mayor Chris Trevor said it had become apparent that such a scheme was necessary to help kick-start development within the region:

“We’ve never implemented a scheme like this because we haven’t needed to before,” he said.

“Given we have moved into a period where development has gone quiet, Council has received regular enquiries about whether Council would consider implementing it.”

“It’s up to Council to provide applicants with an incentive to deliver development within the region, especially those land uses such as aged-care which may be underrepresented.”