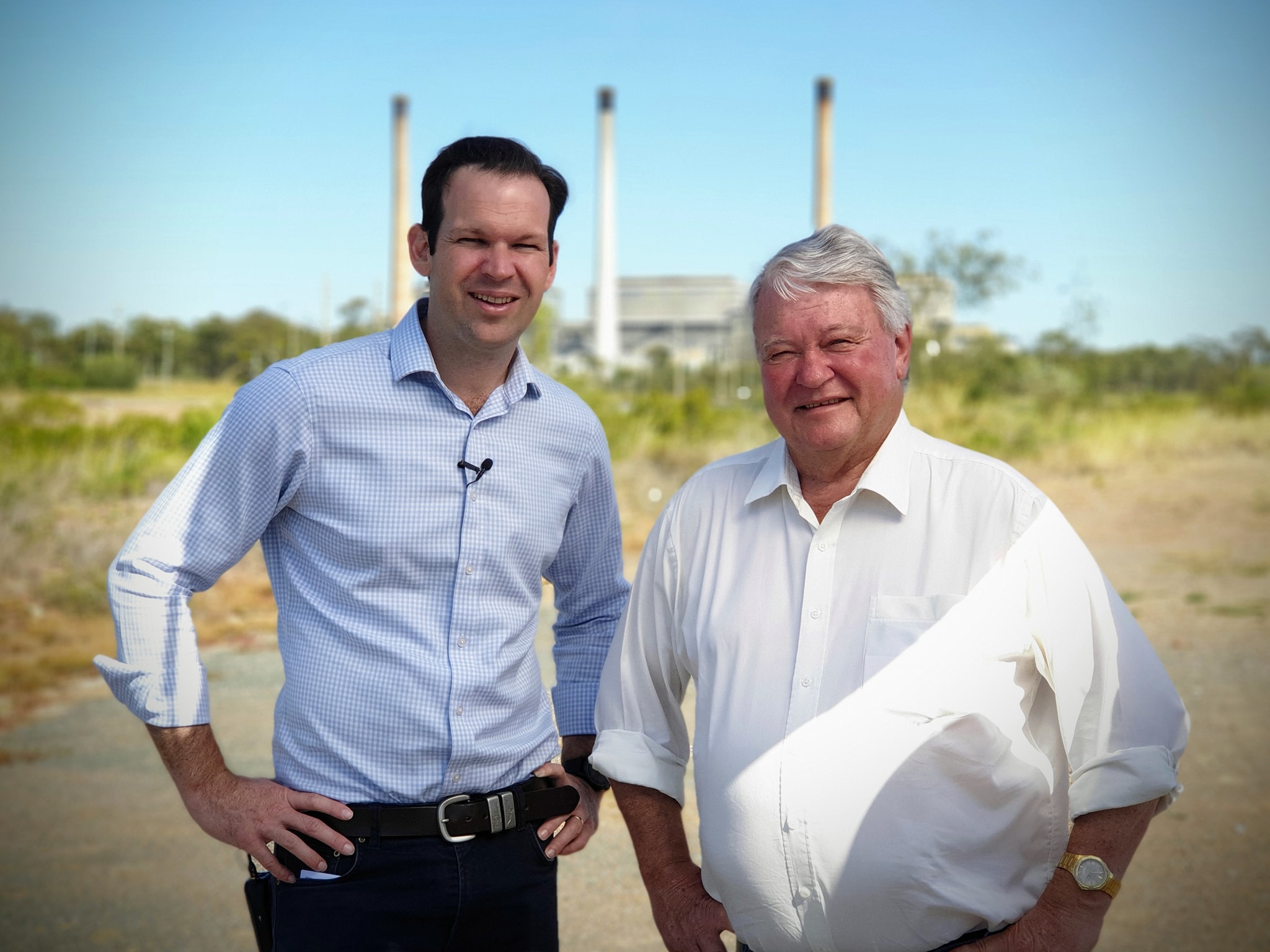 10 May NEW MINES, RESOURCES AND MANUFACTURING SCHOOL FOR CENTRAL QUEENSLAND

Posted at 12:08h in Federal Politics, News by News 0 Comments

Gladstone and Rockhampton are set for a local skills boost with a new school that will help take advantage of Central Queensland’s resources sector and support more local jobs.

Prime Minister Scott Morrison has announced that a Liberal National Government would deliver $30 million for the new CQUniversity School of Mines and Manufacturing – Gladstone and Rockhampton.

“The $30 million we’ve committed to this new School is about creating pathways for Central Queenslanders to get the skills they need to succeed,” the Prime Minister said.

“We want to be a country that manufactures things like aluminium and develop world class resources so we need to invest in regional jobs and skills. This new School will give workers and young people the skills across traditional trades and emerging technologies that are so important. The science, engineering and mathematics skills this new School can help train are key to the success of the future of our mining, resources and manufacturing industries that our candidates like Ken O’Dowd and Michelle Landry are fighting hard for.”

Federal Member for Flynn Ken O’Dowd said Central Queensland was one of the country’s key centres that supported smelting and refinery as well as LNG production and manufacturing.

“This investment will support hundreds of small and medium sized business and thousands of jobs,” Mr O’Dowd said.

Minister for Resources and Northern Australia Matt Canavan added that the investment in Central Queensland would help the whole of Australia. “This investment will allow Australia to have the right skills to take advantage of booming demand for high quality Australian commodities,” Minister Canavan said. “This includes growing demand for our traditionally strong exports of coal, iron ore, gas, gold and copper. There is also surging demand for commodities that help drive modern products like lithium, nickel and rare earths,”

The support will also allow CQUniversity to expand training to support the mining sector as well as emerging jobs and industries such as hydrogen and critical minerals.

A statement issued from the Prime Minister’s office explains that under a Liberal National Government’s economic management the resources sector has boomed, generating an extra $100 billion a year in exports since 2013. Mining accounts for almost 10 percent of GDP, and drives Australia’s exports. Mining employs over 240,000 Australians and pays the highest wages in our economy, with many of these jobs being in regional and remote Australia.