Next stage of East Shores Development given green light! 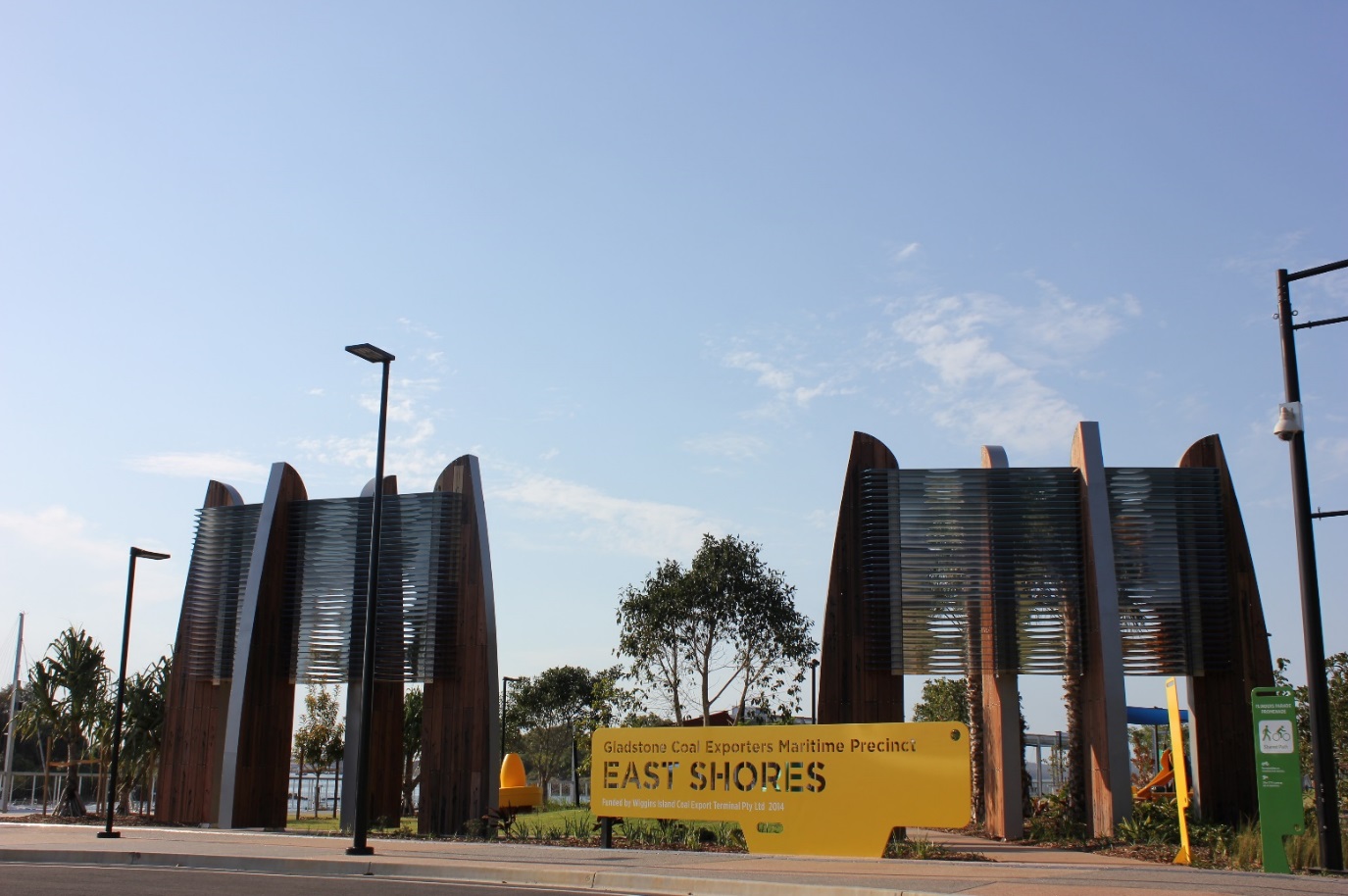 02 Feb Next stage of East Shores Development given green light!

The $29.5 million East Shores Stage 1B project to be undertaken by the state government-owned Gladstone Ports Corporation will inject new economic activity and new jobs into the city and region, Premier Annastacia Palaszczuk said.

The Premier and Treasurer Curtis Pitt – in Gladstone as part of the Premier’s initiative to govern from Central Queensland this week — today visited the project site with Member for Gladstone Glenn Butcher and GPC Chair Leo Zussino.

“This project will generate at least 100 jobs during construction and has the potential to deliver a major boost to the regional economy, especially through the inclusion of a dedicated cruise ship facility to attract more tourists to the city and surrounding region,” Ms Palaszczuk said.

“The East Shores Stage 1B project will extend that precinct to include an interpretative centre, waterfront café, a much larger fishing platform, amphitheatre, Gladstone Maritime Museum, and a cruise ship terminal at the GPC’s Auckland Point wharf facility.

“All of these developments have the potential to expand economic activity and create new jobs for locals, and spin-offs for existing businesses.”

“As a state government-owned business, Gladstone Ports Corporation already has a strong track record as a significant contributor to regional, state, and national economies.

“The East Shores Stage 1B project will build on that record and further diversify and strengthen the regional economy by going all out to boost cruise ship visits to the port.

“This project is a timely reminder of the value of keeping our income-producing state assets in public ownership.

“If the LNP and Tim Nicholls had their way the Gladstone Ports Corporation would be sold and jobs lost here and throughout the region,” Mr Pitt said.

Minister for Ports, Mark Bailey, said the East Shores Stage 1B project highlighted the community benefits that would be lost if the port were privatised under the LNP.

“The Port of Gladstone is a major export facilitator and works with business and industry to help power our economy,” Mr Bailey said.

“But it also works with the local community and delivers benefits such as the existing recreational facilities it has developed.

“Once again, these type of investments would not exist if the port were sold by Tim Nicholls and the LNP.”

Member for Gladstone, Glenn Butcher, welcomed the government’s green light for the project.

“I especially welcome the inclusion of a cruise ship passenger facility that will be a valuable addition to our region’s tourism infrastructure,” Mr Butcher said.

“Tourism is a significant component of our already diversified state economy and regions like ours have much to showcase to visitors.

GPC Chairman, Leo Zussino, said Stage 1A of the East Shores Precinct was completed in 2014, providing the community with exceptional access to the Gladstone harbour and a world-class recreational facility.

“This new project will be used to extend the parklands and complete Stage 1B,” he said.

“The planned Interpretative Centre will be the cornerstone of Stage1B and will celebrate the rich history of GPC, Gladstone’s maritime industry and the culture of the Traditional Owners of our region.

“In addition, the funding will facilitate the construction of a cruise passenger interface at our Auckland Point wharf facility to cater for our fast growing cruise tourism industry.

“GPC thanks the Premier and the Queensland Government for giving the go-ahead for this exciting development.

“The GPC Board has told the Premier that the vast majority of the work on the project will be provided to Gladstone contractors to help ensure the 100-plus jobs created will be filled by locals.” Mr Zussino said.