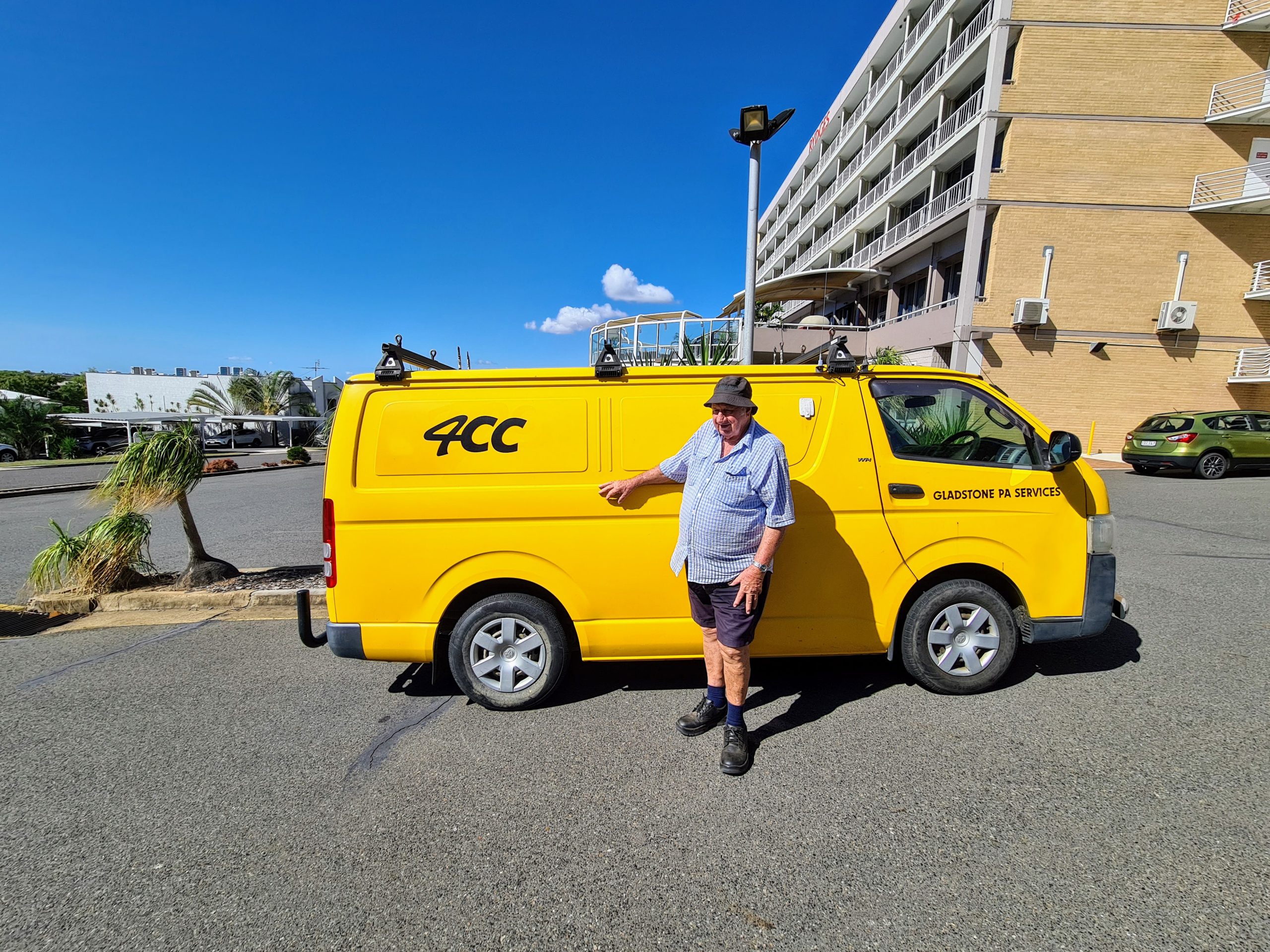 20 May Our Volunteer Bobby

Bob Pailthorpe has been a vital member of the Gladstone community for over 50 years! Volunteering for many organisations throughout the region.

He began volunteering at a very young age, starting in 1950 he joined the ‘Rural Youth’ organisation while simultaneously helping his dad to wash ambulances as part of the ‘Local Ambulance Committee’.

“Back in those days it was all volunteers and committees, there weren’t any paid officers, mum, dad and everybody in the community was helping each other out.”

Bob said that Rural Youth kept him grounded. Being the recipient of the Rural Youth Golden Plough Award he later went on to become the organisations Deputy State Chairman and was succeeded by none other than former Deputy Prime Minister Warren Truss.

After that, he made the move to Gladstone and started volunteering for Rotary International helping put on the Rotary Spring Fair. Back in those days, Bob happened to have a few speakers and believed it was worth investing in more, using them to help host the Gladstone Show and all the rodeos in the region.

Currently, Bob spends every second day volunteering for a variety of organisations such as the Calliope River Historical Village, Gladstone News, 4CC, and all the Show committees, helping out wherever they need.

When asked what inspires him to volunteer so much of his life Bob reminisced over a defining moment in his childhood when his father told him:

“Don’t put off to tomorrow what you can do today and don’t say you can’t or you won’t.”

Those words have remained in Bob’s head for all these years and he believes if the youth of today live by these words they will never go wrong.