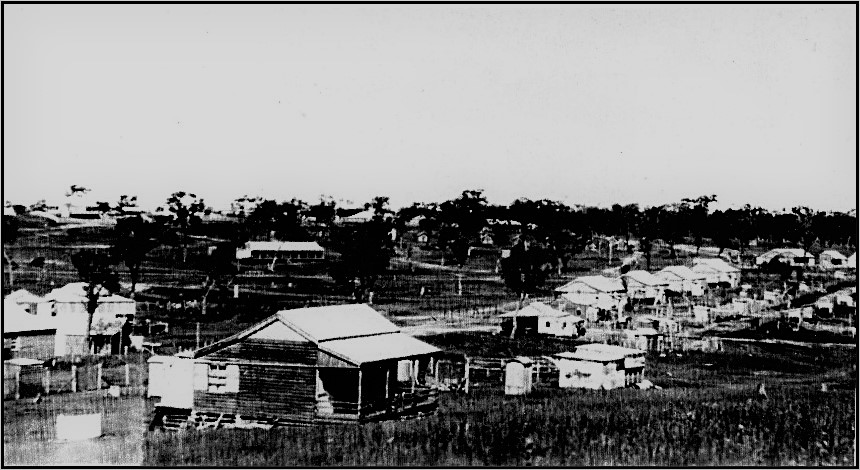 Posted at 06:00h in Community, Here in History, Local by Dacia Stewart 0 Comments

A small settlement that became known as Parson’s Point sprang up around the meatworks and, by 1920, Barney Point had about 12 families living in the area.

In 1927, the area which by now had a bakery and other small shops, the Chamber of Commerce put forward a request to have a mail delivery to the area.

When the meatworks first began the nearest school was the Central State School in Auckland Street, several miles away.

The concerned citizens of Parson’s Point were soon pressuring the Education Department for a school of their own, and this was established in August 1898, and Parson’s Point Provisional School was underway.

An increase of students at the school caused a new school to be built in 1915 and it was the Parson’s Point State School.

The Gladstone Meatworks donated the land, and a residence was eventually built nearby.

By 1923 there were 76 students enrolled at the school, and there was a huge difference in age groups with seven grades.

A tennis court was erected opposite the school, and this was the venue for many social games of tennis.

In 1934 the meatworks was sold to Swifts Australian Co Pty Ltd, and the new owners wanted to extend the works and stockyards.

This meant that the residents had to vacate their homes, and by 1940 most of the people employed at the meatworks had moved to land across the sand flat in the South Gladstone area.

The parents were keen to have the school near their residences as the children now had to walk across the huge sand flat, and in wet weather they had to walk the long way around the sand flat.

Vince Byrne, a solicitor in Gladstone, suggested that land that he owned in South Gladstone would be a good location for a school.

This offer was accepted and, in 1945, the school was moved from Parson’s Point to the Toolooa Street location, and named the South Gladstone State School.