Pay your dues for number twos. 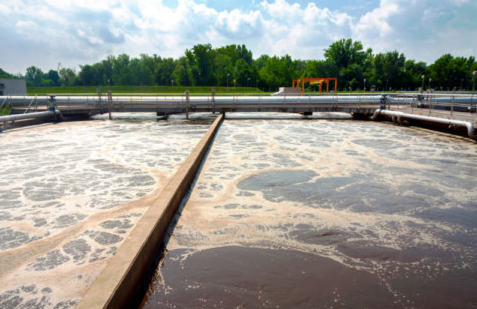 Posted at 13:55h in Council, Finance, News by News 0 Comments

The first portion of the half-yearly charges appeared on last September’s rates notice with the second portion of the usual annual charges to appear on the notices going out to the public on March 5.

“Payments can be made via a number of methods listed on the notices, including Council’s secure Online Services platform.”

You can find more information about rates, including how they are calculated, comparisons between councils and payment options at www.gladstone.qld.gov.au/rates