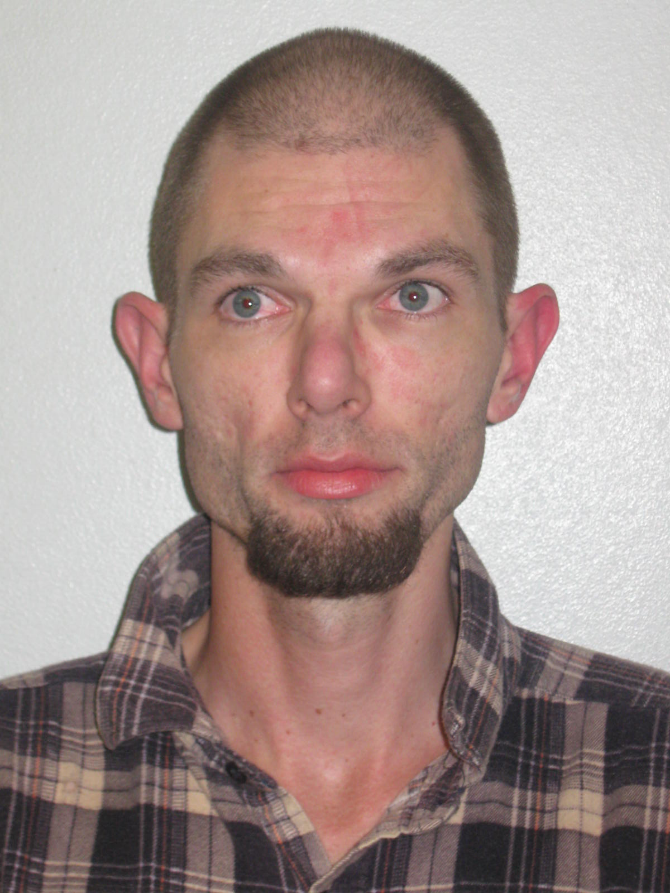 The body was discovered early Friday morning by Gladstone Regional Council employees after residents had made complaints of a bad smell. Acting Detective Inspector Luke Peachey addressed the media this morning where he identified the deceased as Michael Peter Ceremuga, 37, a resident of Toolooa who is not known to have been seen since May 11th.

The body of the deceased was transported to Rockhampton late Friday and an autopsy was conducted this morning. The autopsy results found there to be no blunt force trauma or any wounds to the deceased, however, investigators are yet to determine the cause of death. They have not found any evidence of any third-party involvement and are hoping to downgrade the case to non-suspicious, shortly but “we are cannot rule out foul play,” Acting det insp Peachey said.

Investigators are hoping toxicology reports will give them direction toward how Mr. Ceremuga has come to be deceased. Police declared a further crime scene at the home of the deceased, on Friday, after dried blood was discovered in the residence and on the back door. Upon entering Mr. Ceremuga’s home, police discovered items of interest that are now being investigated.

“We have had to get a special drugs team up from Brisbane to help us in examining that scene.” Acting Det Insp Peachey said.

Police are requesting the assistance of the public to help with the investigation into the death of Mr. Ceremuga.

Pathology reports suggest it may be that Mr. Ceremuga became deceased around May 11th due to the state of decomposition. Police intel reports show police last spoke to the man on May 11th at Barney Point Beach.

“We saw him at Barney Point Beach, at which time he was spoken to by police about his behaviour there, it appeared at that time that he was under the influence of something and he was trying to go for a swim at the Barney Point Beach,” he said.

Mr. Ceremuga’s family are not located in Gladstone but were contacted by police on Friday upon the identification of the body. “They are obviously very distressed and seeking answers.”

“We’re hoping now that we’ve released the name, that it will jog someone’s memory and they’ll be able to say we saw that person on such and such day, we know that he like to get around here or so forth. Just any information at all. You may think it’s minor but to us, it might be that missing piece of the puzzle that is able to give the family some closure and bring this investigation to be closed,” he said.