Port Harnesses the Power of the Tides 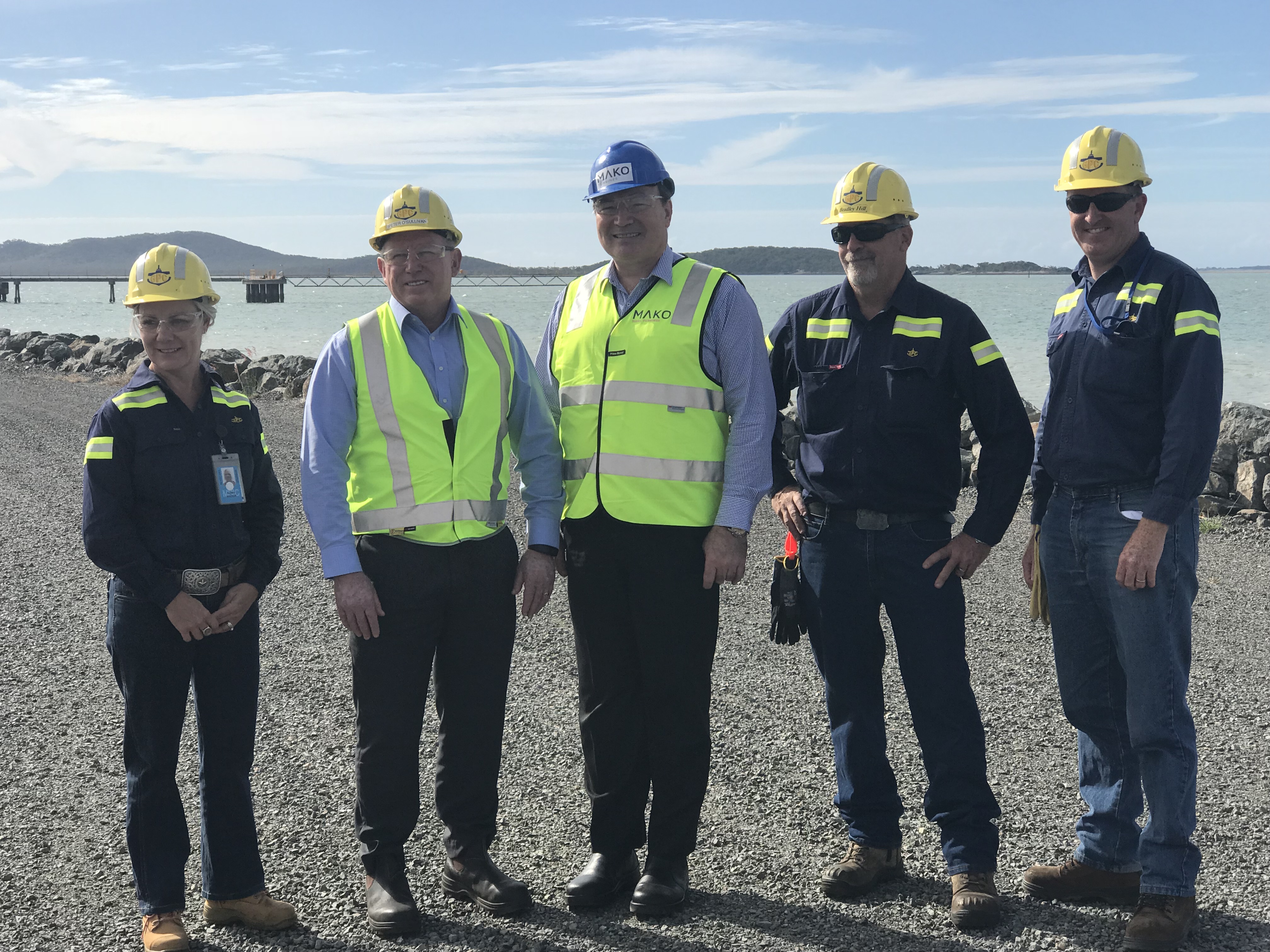 06 Jul Port Harnesses the Power of the Tides

Queensland’s largest trading port is breaking new ground in the renewables space, after gaining approval for a tidal energy demonstration

Gladstone Ports Corporation (GPC) has partnered with MAKO Tidal Turbines Pty Ltd (MAKO) to investigate how tidal flows at the Port of Gladstone can be harnessed to produce electricity.

Tidal energy involves the conversion of kinetic energy in free-flowing water into electricity.

As tidal flows can be accurately estimated years in advance, Mr Hunt said tidal turbines will be a completely reliable source of renewable energy suitable for grid integration or renewable baseload electricity when coupled with battery storage.

While MAKO has worked with the CSIRO and the Australian Maritime College on testing prototypes, GPC CEO Peter O’Sullivan said it’s the first time a tidal turbine has been trialled as a potential energy source in Gladstone.

“GPC has long recognised the potential to extract energy from the tides in Gladstone and we are pleased to now be able to investigate this further as we continue on our pathway to a sustainable future,” Mr O’Sullivan said.

Turning very slowly, MAKO say the blades of the tidal turbines have never struck a marine creature such as the dugongs and turtles who inhabit our harbour.

“By using existing structures at GPC’s wharves, similar to those found around the world, MAKO tidal turbines can be installed cost-effectively and in much shorter timeframes than if floating or seabed mounting systems were used,” he said.

He said sensors and Internet of Things technology mean each unit can send and receive data including signalling maintenance issues and breakdowns without a technician having to visit the site.

MAKO Tidal Turbines is a privately owned Australian company which has been developing tidal turbine technology for the last three years. Its corporate office is based in Sydney, while a team of engineering and production staff is based at its manufacturing facility in Alexandria, NSW.