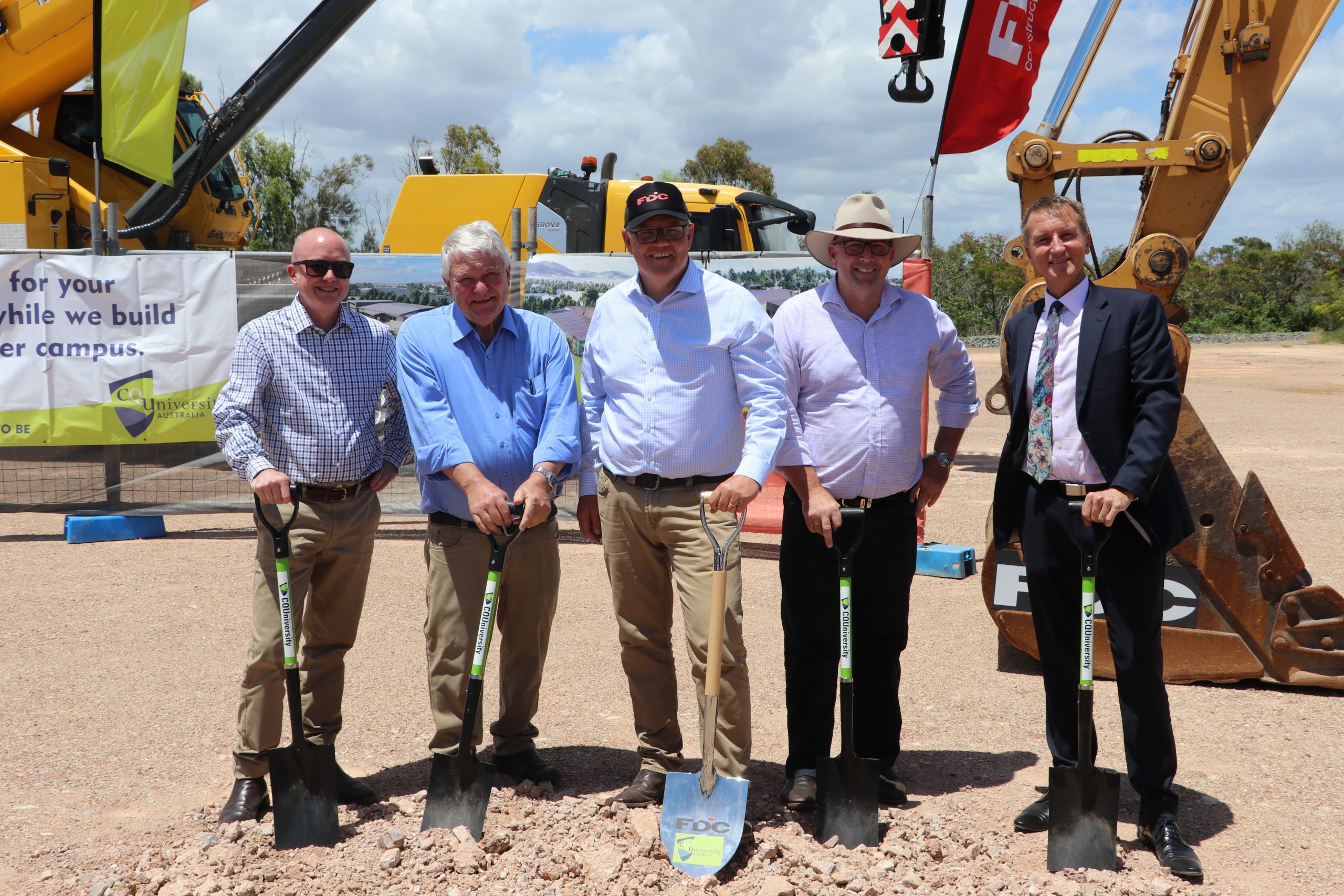 This week it was great to be able to show our Prime Minister Scott Morrison some of the great sights Gladstone has to offer.

We took a trip to Northern Oil which is leading the way in oil recycling. Here the Prime Minister made an important announcement on a new Heads of Agreement with major LNG exporters.

This is another part of our plan that will help ensure more gas is offered to the domestic market, more often, and on more competitive terms.

“This new HoA will require LNG exporters to offer gas domestically at all times, not just in the event of a shortfall in the east coast gas market,” Prime Minister Scott Morrison said.

“Along with the Australian Domestic Gas Security Mechanism, the agreement is directly aimed at securing gas supplies for the Australian domestic gas market.

“The gas industry drives significant local exports and is also a big employer in the Gladstone region and the agreement will lay the foundation for future growth aiding the COVID recovery,” Mr O’Dowd said.

Prime Minister Scott Morrison also helped to usher in a new era of advanced manufacturing education, training and research in Central Queensland, with a visit to CQUniversity’s Gladstone Marina campus.

The Prime Minister joined Federal Member for Flynn, Ken O’Dowd and CQUniversity Vice-Chancellor and President Professor Nick Klomp to turn the sod on the University’s $13.5 million School of Advanced Manufacturing building, a Commonwealth Government-funded project that seeks to turbocharge advanced manufacturing capability in the region

“Construction of the CQUniversity Schools of Mining and Advanced Manufacturing will create an estimated 311 local jobs in Central Queensland, including 114 in Gladstone, and inject millions of dollars into the local economy,” Mr O’Dowd said.

“Manufacturing supports thousands of jobs in the region and in the longer term, this new facility in Gladstone will further support Queenslanders to get an education that leads to a career in the manufacturing industry.

“This is a major win for Gladstone, Rockhampton and the broader Central Queensland region, with both Schools to deliver world class facilities, resources, and technology to support the education of the workforces of tomorrow.”