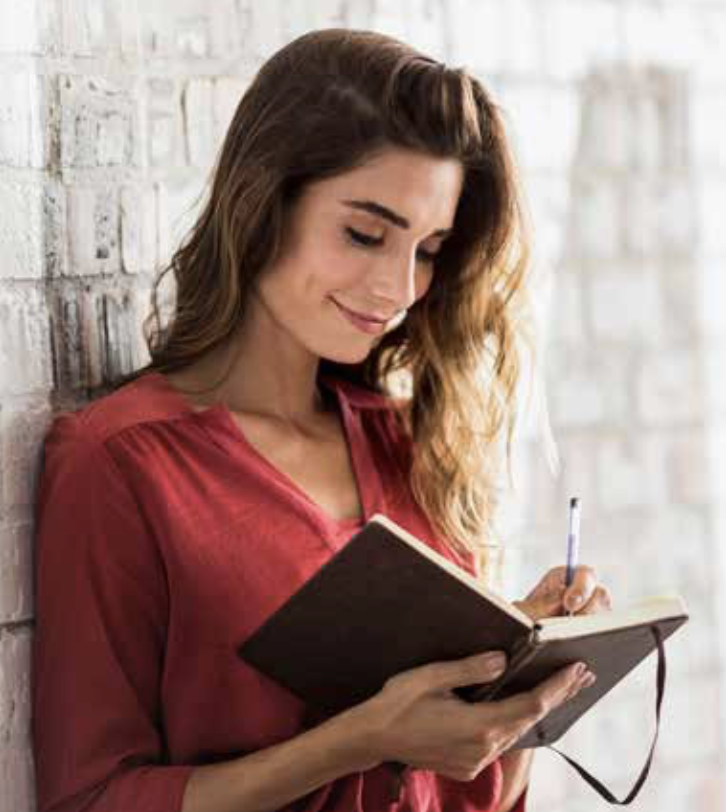 I spent 3 very lazy days in the hospital, sleeping, watching some silly movies on the laptop.

I had a couple of visitors, but as I was not in my hometown I didn’t have any close friends or family around to drop in. I felt better than I thought I would, but ruled out any other elective surgeries because even though I felt alright, it was still no ‘walk in the park’.

After passing all tests with flying colours, I was discharged and allowed to go home.

My friend picked me up to take me home.   Everything was fine until about 20 minutes into the trip when I felt an awful amo

unt of pain. I was breathing through it – like you would in labour – however, the 1.5-hour trip home felt so much longer, not only for me but for my friend, who was terribly worried.

After getting home, I decided my bed would make me feel better. It was a rough day, however, after some pain medication and a rest, I felt alright.

At 7 pm I was getting ready to go to bed and felt a huge stab of pain in my abdomen.  With a yelp, I collapsed. My husband caught me and helped me to my bed and he called an ambulance.

The ambulance came and gave me the magical green whistle and said that they needed to take me to the Emergency Room of our local hospital. My husband stayed at home until a babysitter could come, and with a bit of a struggle, the paramedics got me down the stairs, and onto the stretcher.

I took my discharge paperwork in case the hospital hadn’t heard of my procedure before. My husband arrived before I had seen a doctor. We were there for quite some time until a doctor came by about 10:30 pm. He did a scan of my tummy with an ultrasound machine and condescendingly said “You have a build-up of gas under your ribs from your operation. You need to walk around and ‘pass wind’ for it to go away, no more sitting around.”

He gave me a script for pain relief and a shot of morphine, because I was visibly uncomfortable, and sent me home. A nurse mentioned at one time that she had my surgeon’s out-of-hours phone number, and the doctor’s reply was: “Let’s not bother him with this.”

I WAS MORTIFIED. I had just wasted a good doctor’s time, hospital, and ambulance resources just to be told that I needed to fart!

I slept well and in the morning felt amazing. I really felt great. I went and arranged breakfast for the kids and organised my liquid meal, but within half an hour I was in pain, so I hobbled back to bed for the day. My husband kept topping up ‘my energy levels’ with liquid items that I was allowed, but it didn’t seem to help.

The next day was exactly the same – wake up feeling great, but getting worse as the day progressed. So much worse. I was out of pain relief, it was a Saturday and at about 5 pm I had a lightbulb moment of “I can’t go to sleep tonight. There is no possible way I will be comfortable enough to sleep.” I shared my concerns withan online support group, and the members said that things definitely didn’t sound right.

I called my husband into our bedroom “It’s time to call the surgeon.”