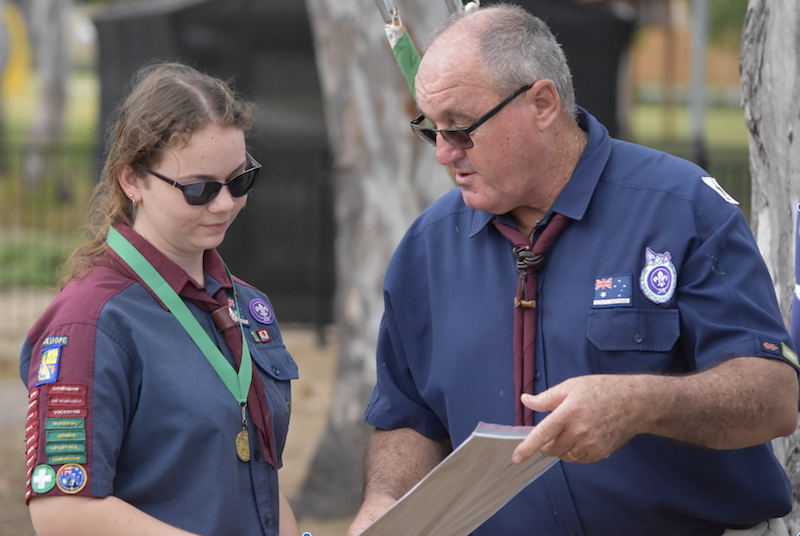 Posted at 11:44h in Community by sales@gladstonenews.com.au 0 Comments

A Queen’s Scout award is the highest youth award achievable in the Scouting movement in the Commonwealth, including the United Kingdom, Canada, Australia, and New Zealand, where Scouts operate under the patronage of Queen Elizabeth II.

Kiara has been involved in scouting since she was six.