QAL has been the “Heart of Gladstone” for 50 years this August! 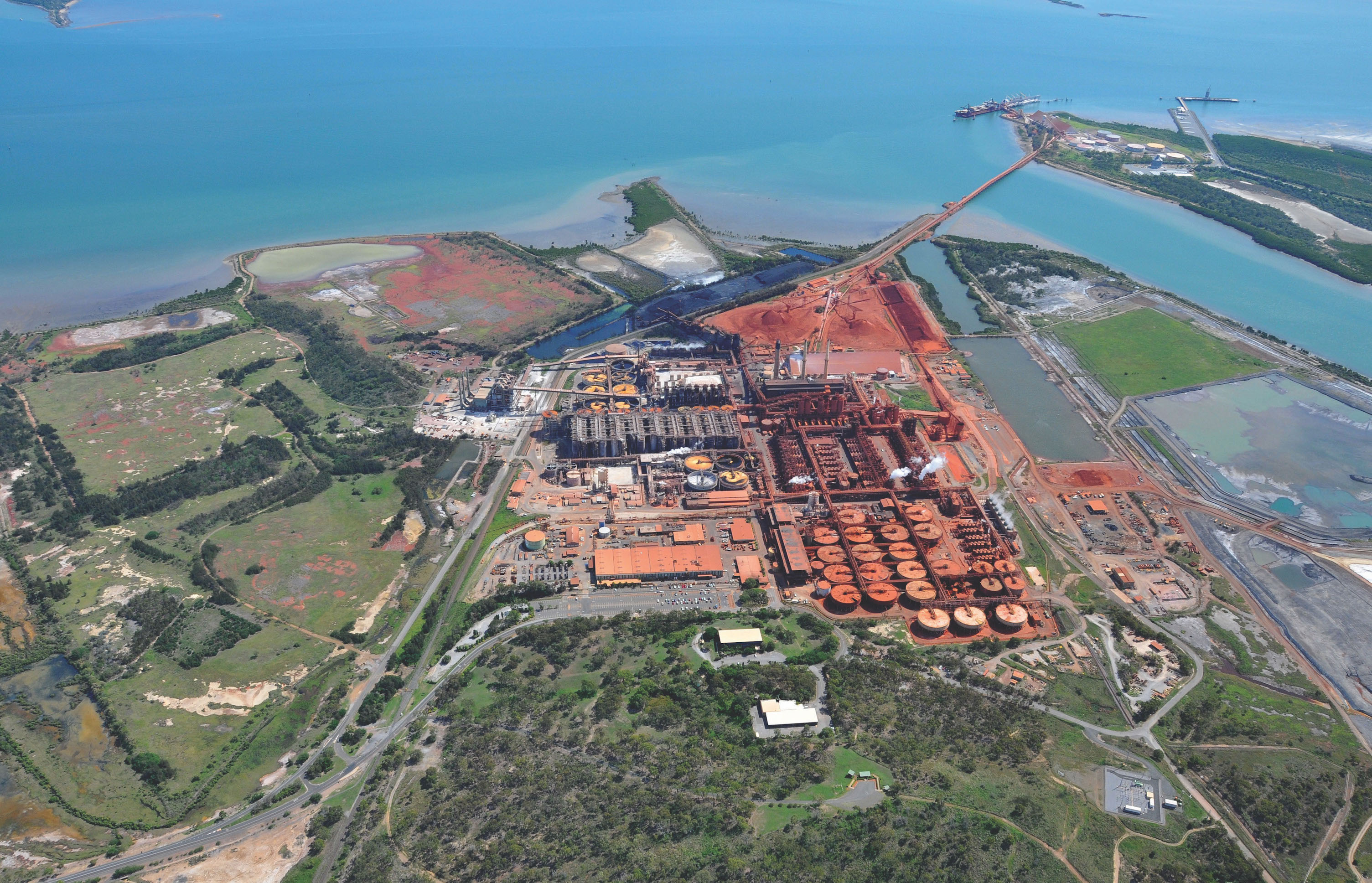 26 Jul QAL has been the “Heart of Gladstone” for 50 years this August!

All are welcome to join Cr Matt Burnett, Mayor of Gladstone Region and special guests at the Gladstone Regional Art Gallery & Museum (GRAGM), 11am next Friday, 4 August 2017. Officially opening that day will be heritage exhibition, The Giant That Never Sleeps: 50 Years of QAL.

Often fondly referred to as “The heart of Gladstone”, Queensland Alumina Limited (QAL) will be celebrating its 50th anniversary in August this year. Going strong since 1967, QAL has worked in partnership with the community since the beginning of construction through to today to assist in the growth and development of the Gladstone Region.

Heritage Officer, Lyn Lee, has been working collaboratively with QAL staff to curate the display that features objects and photographs from both the QAL and GRAGM Collections.

Lyn explained that after Gladstone Meatworks was demolished in 1964, QAL moved in and Gladstone grew rapidly. Modern infrastructures and resources were required so QAL ensured some of their profits were injected back into the community.

“From offering jobs to townspeople, to helping establish the Gladstone Greenbelt and significantly assisting the finance of Lake Awoonga, QAL has always worked with the community and supported its growth,” Lyn said. “It is fascinating to discover all the areas in which QAL has assisted the town over the years.”

The Giant That Never Sleeps: 50 Years of QAL will be on display at GRAGM from 29 July until 7 October 2017. Please RSVP to the official launch by 5 pm, Wednesday 2 August 2017. A light lunch will be provided afterwards.