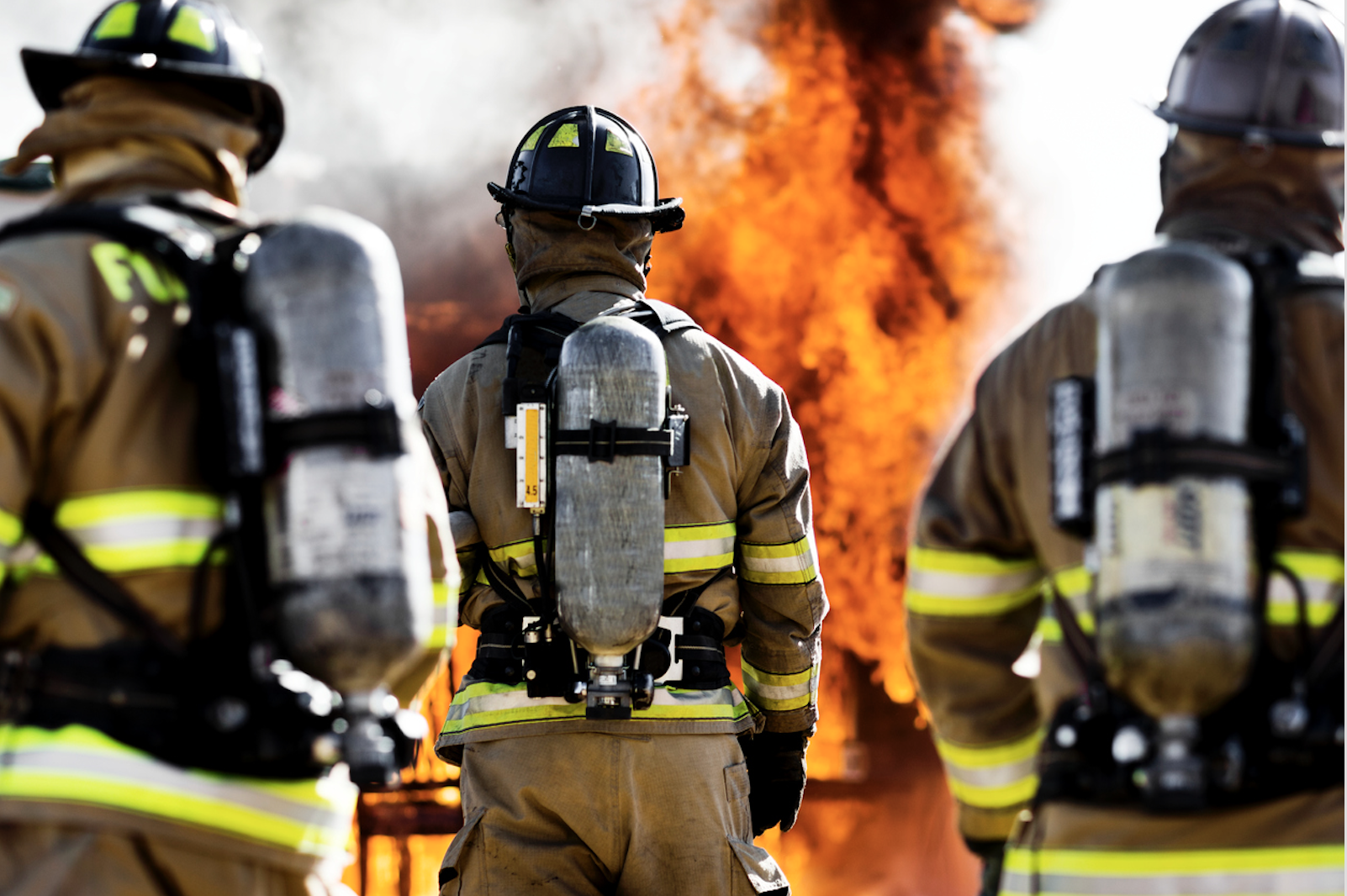 Fire and Emergency Services Minister Craig Crawford recently announced that three new Queensland Fire and Emergency Services recruits would be stationed in Gladstone once they graduate in December. Of the three recruits, two are already from the Gladstone region and have been working as auxiliary firefighters in Gladstone & Calliope, the third recruit set to relocate to the region from South East Queensland.

Member for Gladstone, Glenn Butcher welcomed the deployment of three of the recruits to the city. Mr Butcher said the recruits would start in the region after completing 78 days’ of “intensive training” – which commenced in Brisbane last week.

“The Government is committed to ensuring Queensland Fire and Emergency Services (QFES) has the personnel, infrastructure and equipment to deliver enhanced services and support,” Mr Butcher said.

“We know industry in Gladstone operates 24 hours a day, 365 days a year and these new firefighters are certainly welcome additions.”

Mr Crawford said the allocation of the firefighting positions had been determined by QFES’ operational response priorities.

“Unlike most recruit courses for QFES, this one is exclusively made up of people who have worked as firefighters in other parts of Australia or as auxiliary firefighters here in Queensland,” Mr Crawford said.