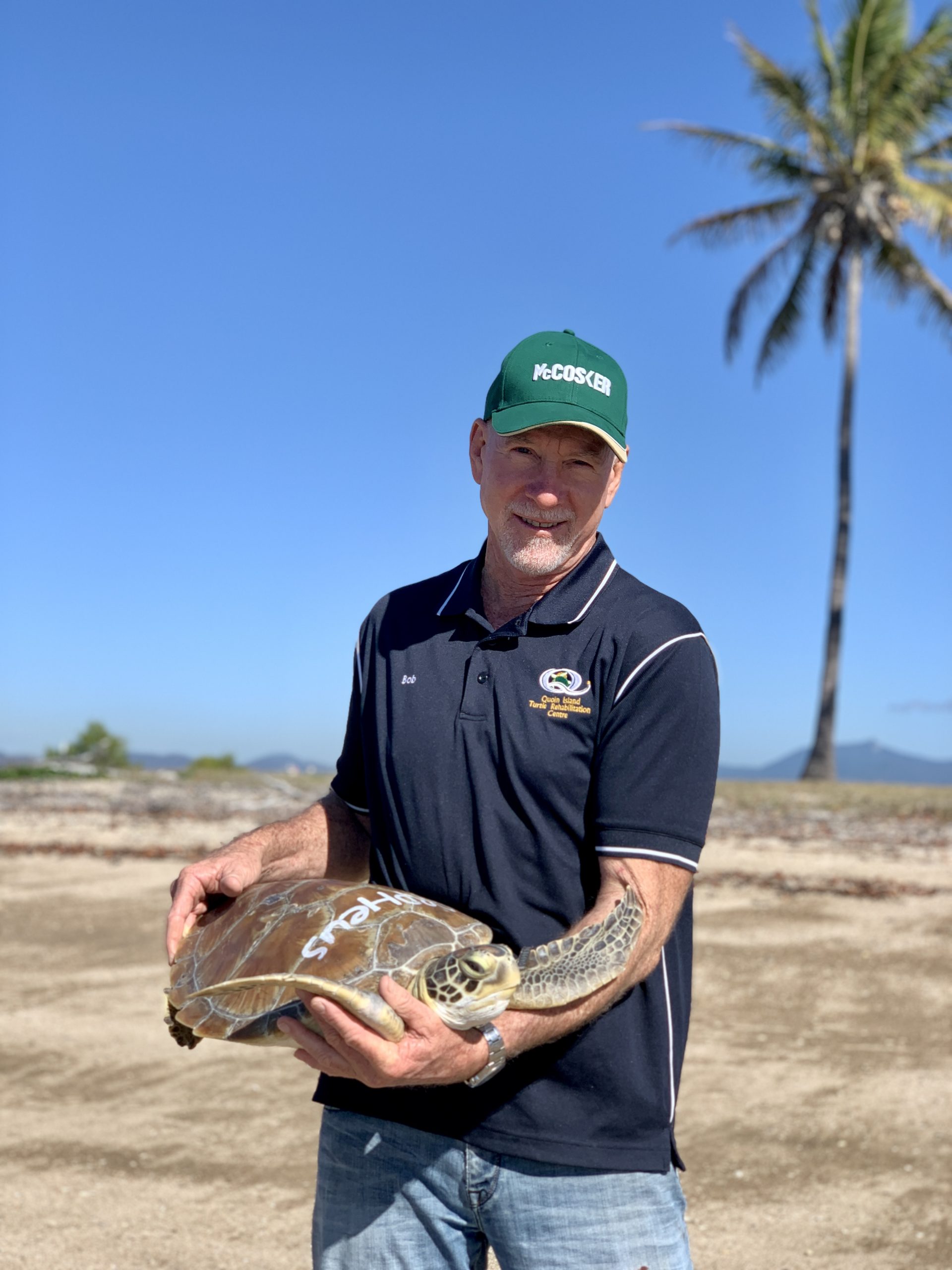 of March this year. Since their first patient in 2012, the centre has received 395 injured or

he is still the major sponsor of the centre too. Without him the sea turtles in our region would

McCosker, said that the numbers of sick turtles being taken to the facility have doubled since

sea turtles come in so far, even though Summer should be our quiet season. 2022 looks to be

an incredibly busy and costly year for us.”

Quoin Island receives no government funding. McCosker hopes that in the future he can pass

the baton over to someone else to run the facility, though he is still committed to funding it

released. However, with the average stay for our turtles being about three months, and the

cost being $10, 000 a turtle, it proved to be a lot more costly and time consuming than

services, there are still ways the community can be involved:

“Donate via the secure PayPal link on our Facebook page @quointurtles. Any donations go

straight towards the food, medication and vet bills of the turtles – and we can provide a tax

receipt for you as well.”

“Collect Containers for Change and donate the funds towards our scheme ID C10144592.”

patients will be posted in there.”