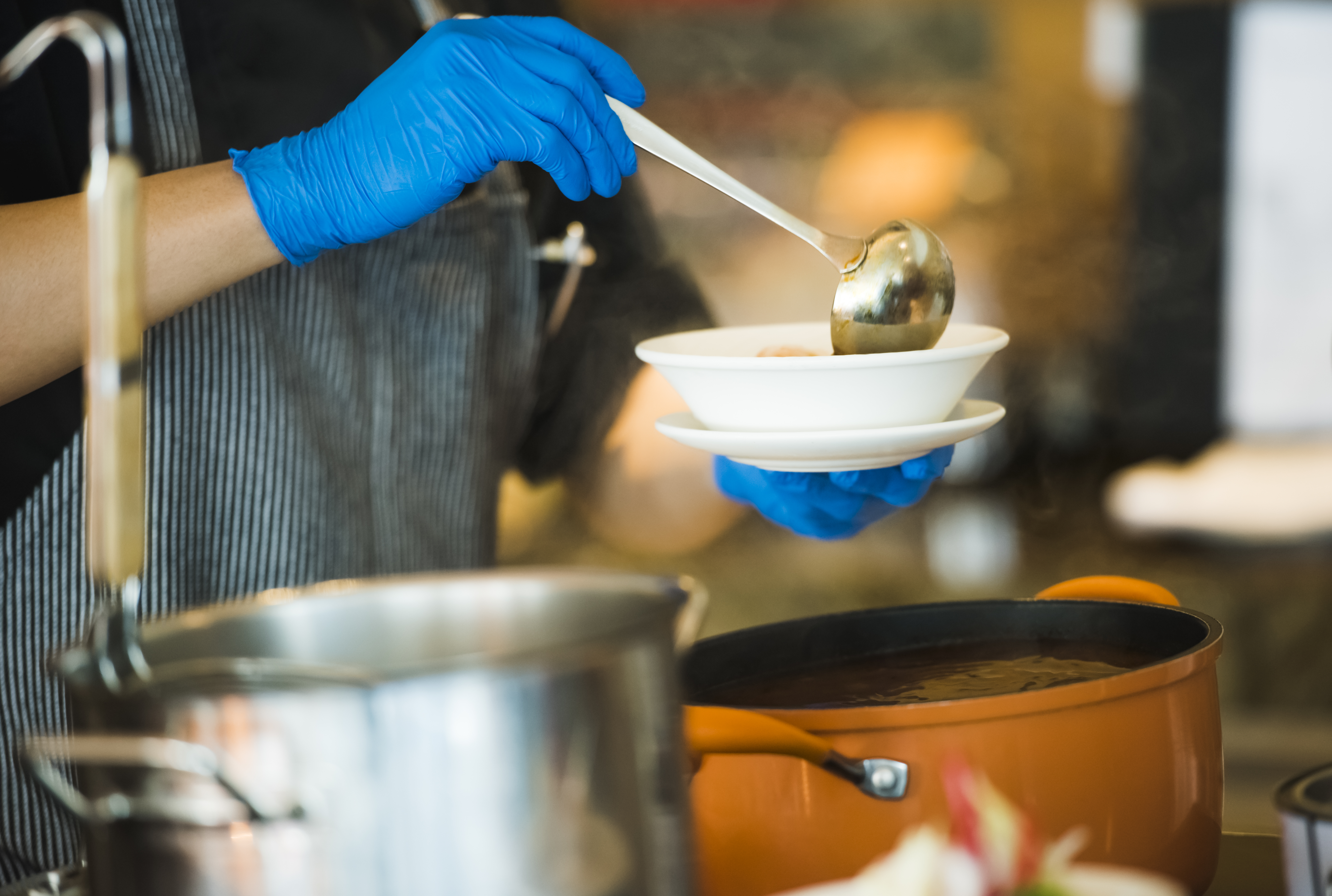 The Anglican Parish of Gladstone has been operating Ray’s Soup Kitchen for the last five years providing much-needed meals to those who would otherwise go without.

Ray’s Soup Kitchen started in 2015 and opened once a week on a Monday night. After a year of supplying meals to the community, the need for the soup kitchen grew so they began operating on Wednesday nights as well. In late 2018, Tuesday nights were introduced just to help families in need over the Christmas period. Since then, Ray’s Soup Kitchen has been open three nights a week.

The Soup Kitchen was originally funded with a $50 donation given by Merril Ruback, which helped the temporary soup kitchen supply meals for two weeks. They then joined the Second Bite Group and started food rescue with Aldi every day of the week.  This allowed Ray’s Soup Kitchen to grow as the needs of the community increased.

Soup Kitchen coordinator Kerry Yates said “We have a volunteer group for each night and without this dedicated group we would not be able to carry on serving the community. We have had some really wonderful cooks over the last 5 years and appreciate the time they have spent with us.  The meals that come out of the kitchen have always been hearty and healthy.”

The Anglican Parish of Gladstone is blessed to be able to work in the community with people from all walks of life in this Program. Ray’s Soup Kitchen was named in honour Ray Hall, one of our very dear past parishioners who worked tirelessly in the Parish and the community.

Over the last 5 years, Ray’s Soup Kitchen has served 15,106 meals in the dining room.