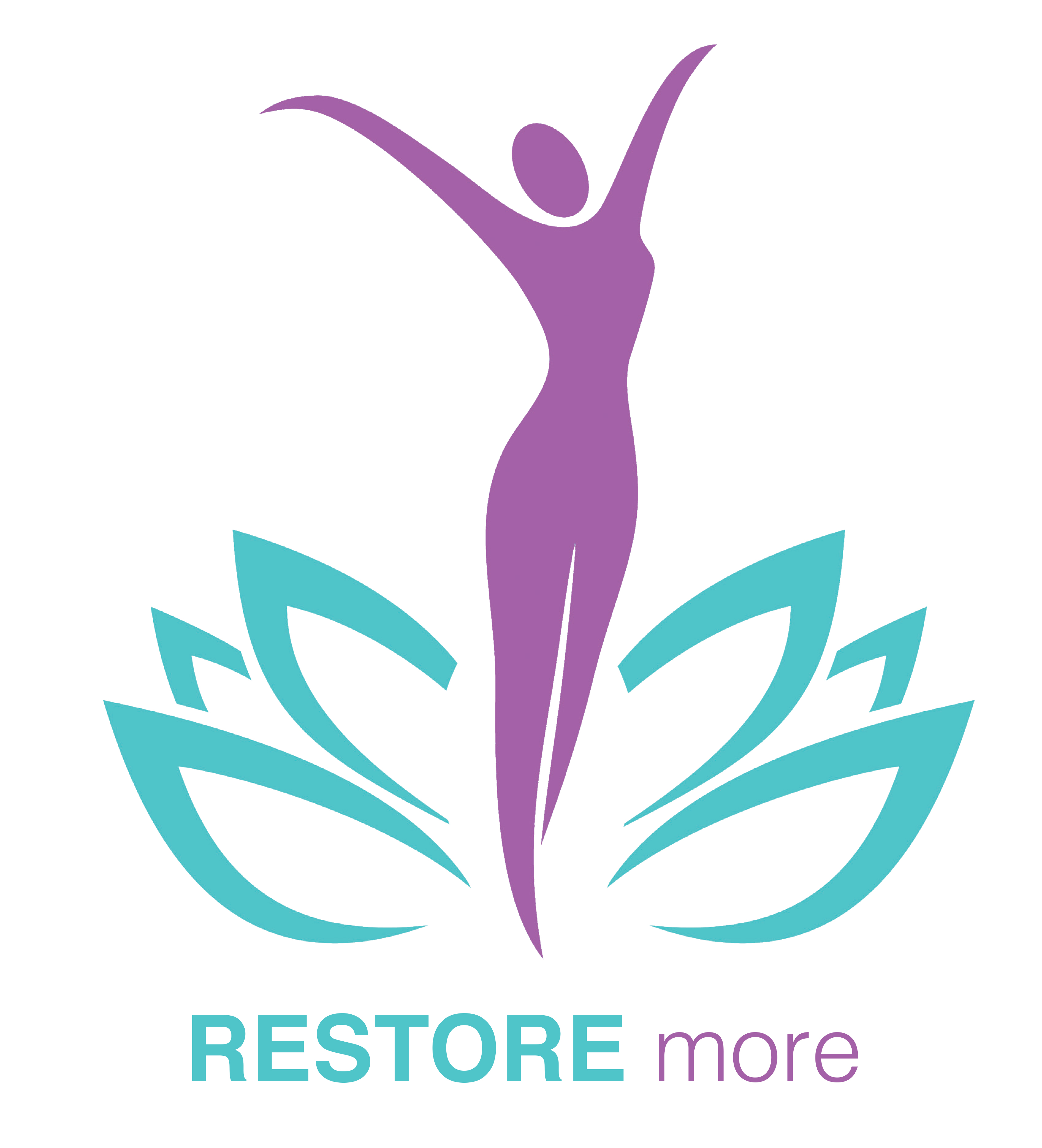 Posted at 12:28h in Community, Local, News by Jac 0 Comments

Emilia Dauway isn’t just a yoga teacher. Emilia, or rather Dr. Dauway, is a world-class surgeon and oncology doctor who attended Johns Hopkins University. After decades of learning and practicing in the USA and on surgical missions throughout the world, she arrived in Gladstone in 2015.

Recruited straight to our region by Dr Rob Schreiber – he was a year ahead of her at their surgical oncology training in the USA – she practices at the Mater Gladstone Hospital.

After a period in CQ she observed that for women in rural areas there far fewer options when it comes to recovering from breast cancer.

While the decision whether to undergo breast reconstruction after a mastectomy or preventative breast removal is entirely a woman’s own, that decision is being taken away from many women in the public health system, particularly in regional and country areas. Only one in ten Australian women will be offered reconstructive surgery.

Her initiative “Restore More” began not only to help women in rural areas receive treatment for breast cancer, but to help women who have had to face the life-altering decision to receive a mastectomy or preventative breast removal.

She is passionate about helping women reclaim their bodies from cancer and become themselves again, through compassionate reconstruction.

Dr. Emilia Dauway is an expert in the surgical technique called oncoplastic surgery which achieves a satisfactory margin of normal breast tissue while maintaining or improving the cosmetic appearance of the breast.

The concept of oncoplastic surgery is a merger of plastic surgical techniques with oncologic surgery to reconfigure, reshape or reconstruct the breast after breast preservation or mastectomy, and for breast cancer survivors, it’s no luxury:

“Often after the removal of a breast, women suffer back issues particularly if they had large breasts, because of the asymmetry. That can lead to problems with balance and muscular-skeletal problems. Reconstructive surgery can help with symmetrisation and this is not considered cosmetic surgery, but a vital part of treatment,” she said.

In addition, her practice is pioneering the use of magnetic seed localisation techniques, helping surgeons locate and excise smaller tumours in the breast without the need for a mastectomy.

“A small magnetic seed the size of a grain of rice is implanted in the patient pre-surgery to pinpoint the location of the tumour and it can stay there for up to 30 days. Previously we’ve used a hook-wire to localise the small breast lump but this must be removed the same day as surgery, because of the risk of infection and migration of the wire. Women would sometimes need to travel long distances to have the hook-wire placed, a half-hour procedure and then travel back to have surgery the same day.”

“We’re the first in Australia to use the magnetic seed localisation technique and it’s had a one hundred per cent success rate. The first one we did was on a breast-cancer patient from Middlemount,” she said. This is a game changer for rural remote patients.
~
Being highly trained and the former Chief of Breast Surgery and the director of the Breast Cancer Program at Baylor, Scott and White Healthcare in Texas, USA hasn’t prevented Dr Dauway from embracing holistic treatments for her patients including a passion for mindfulness, yoga and diet. A certified yoga teacher, Dr Dauway regularly teaches at Salt Power Yoga and is holding a fundraising class for Restore More this Sunday 12 August.

A “Restore More” Fundraiser High Tea sponsored by Women Connecting Women will also be held on 20 October at the Gladstone Events Centre with Dr Dauway and Natalie Petersen as keynote speakers. Book tickets via www.gladstoneeventscentre.com.au