Roseberry reaches out to region’s homeless 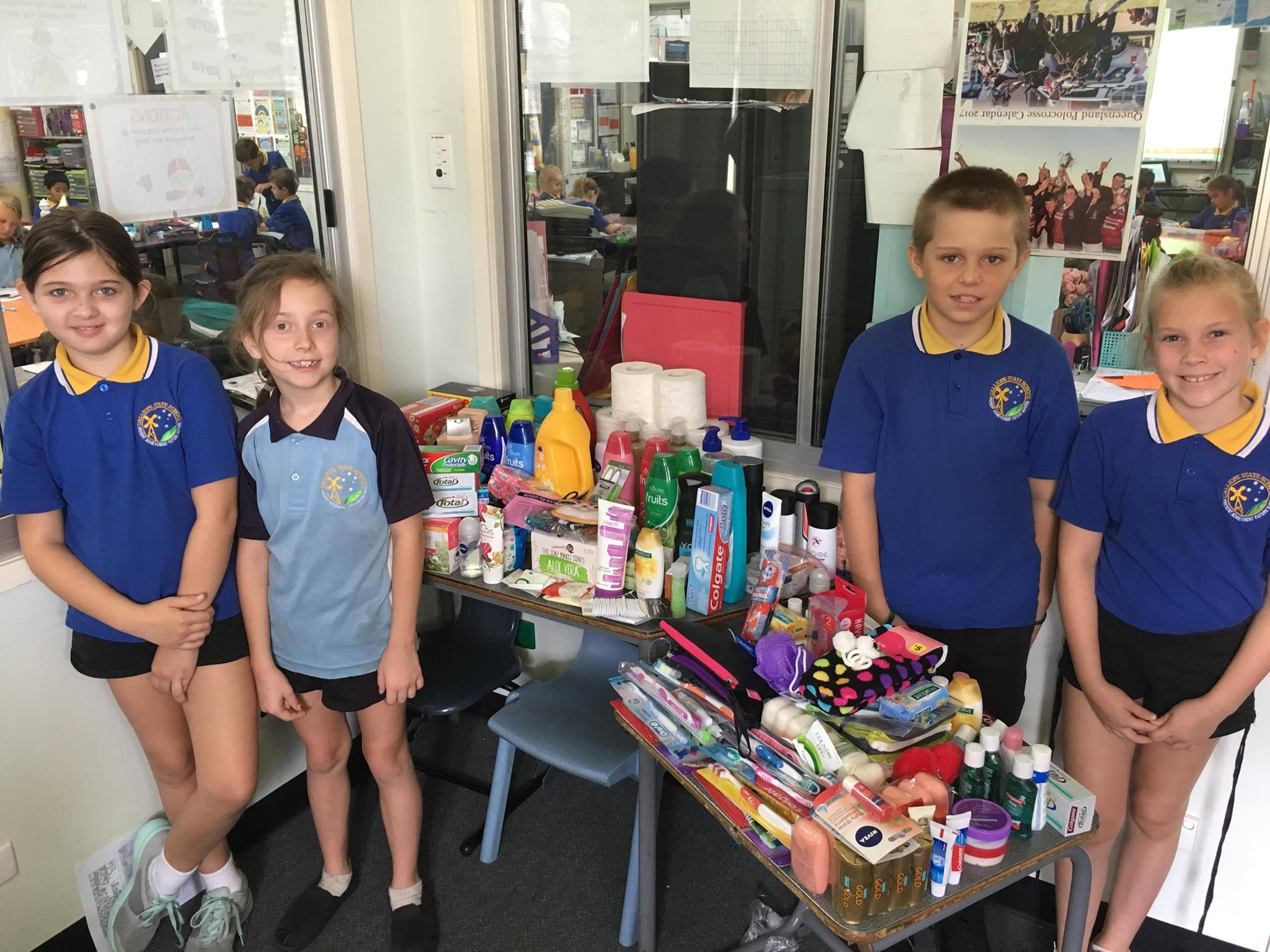 The team at Roseberry are reaching out – especially at Christmas – to the people in our community who do not have a permanent or stable home.

Sherrie Stringer, Housing Manager for Roseberry Queensland said that all thirty families they had put forward to be sponsored in the seasonal “Adopt a Family Campaign” had been adopted.

Local residents donate whatever they think that a family with very little, might appreciate at Christmas time. From food hampers to gifts, Sherrie said the response had been huge:

“A lot of them are wrapped but there are a few bikes in there, I can tell you that.”

Regardless of your age or family situation, Sherrie said that being homeless was terrifying and while Roseberry strives to accommodate the whole community, single people, especially those with mental health concerns were particularly isolated at Christmas time.

“The majority of our clients at our shelters and on our properties, yes they are isolated and on their own and don’t have family here or can’t reconnect back with family,” Sherrie said.

The Men’s Essentials campaign which was started up a few months back at Roseberry, aims to help homeless men in the same way the “Share the Dignity” and “It’s in the Bag” campaign helps women, supplying them with toiletries and personal hygiene items. .

“We don’t seem to get as many of those as for women,” Sherrie said. “I think our males miss out on a fair bit, that’s why we started the Men’s Essentials campaign.”

Soap, toothpaste, toiletries, shaving kit and roll-on deodorant can be donated to Roseberry headquarters in Goondoon Street or to the Dignity Hub on Rollo Street, which has helped almost 250 homeless people in the last quarter.

“At the Dignity Hub we get a lot of people come in for showers and we supply toiletries to them,” Sherrie said. “They can shower, wash clothes, get perishable food parcels, toiletries, we can refer them to anywhere they need to go,” she said.

If you can help Roseberry Queensland reach out at Christmas time, check out their Facebook page: https://www.facebook.com/roseberryqld/