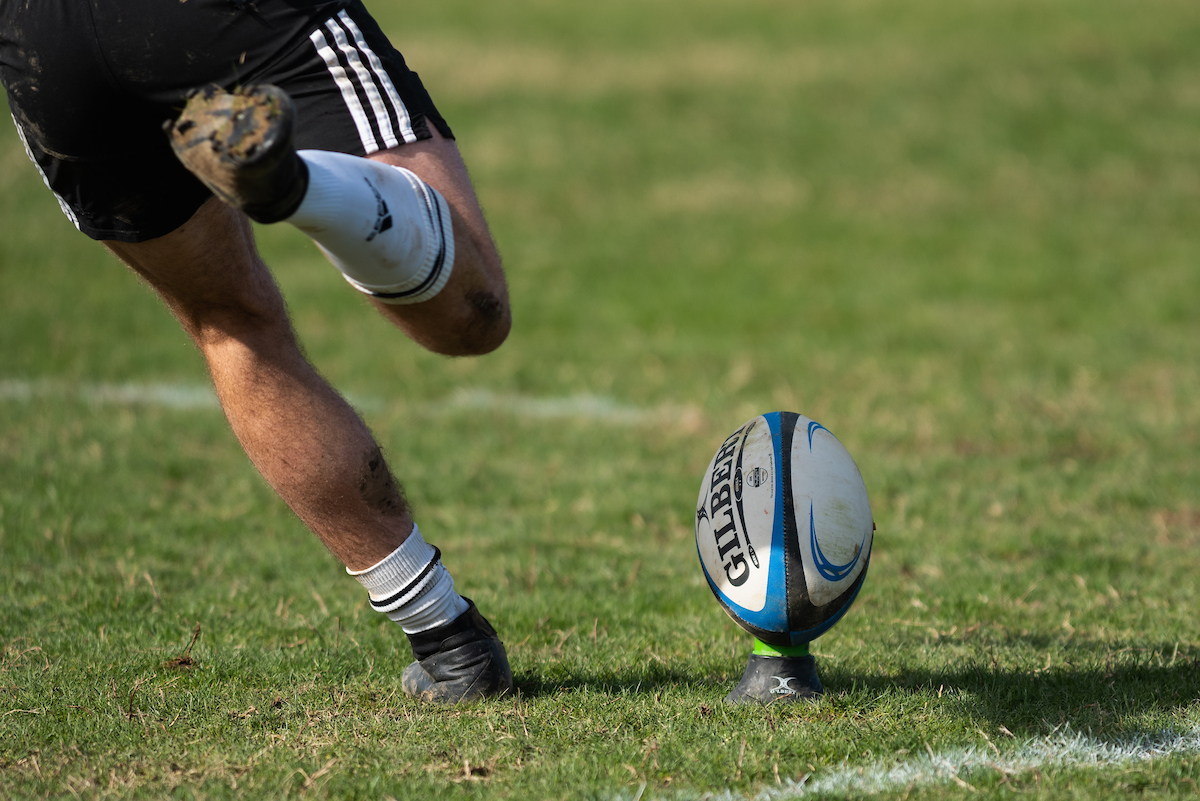 The Rugby League season in Gladstone is in full swing, with games taking place on Friday and Saturday nights, featuring teams from around the region.

Friday the 8th of April saw two games at Dennis Park in Boyne Island, with Tannum Seagulls versing the Gladstone Valleys in a home game. The Valleys took out first place, with a score of 22 to 12.

If you want to get involved with Rugby League in the region, go to www.playrugbyleague.com to see where you can sign up near you.