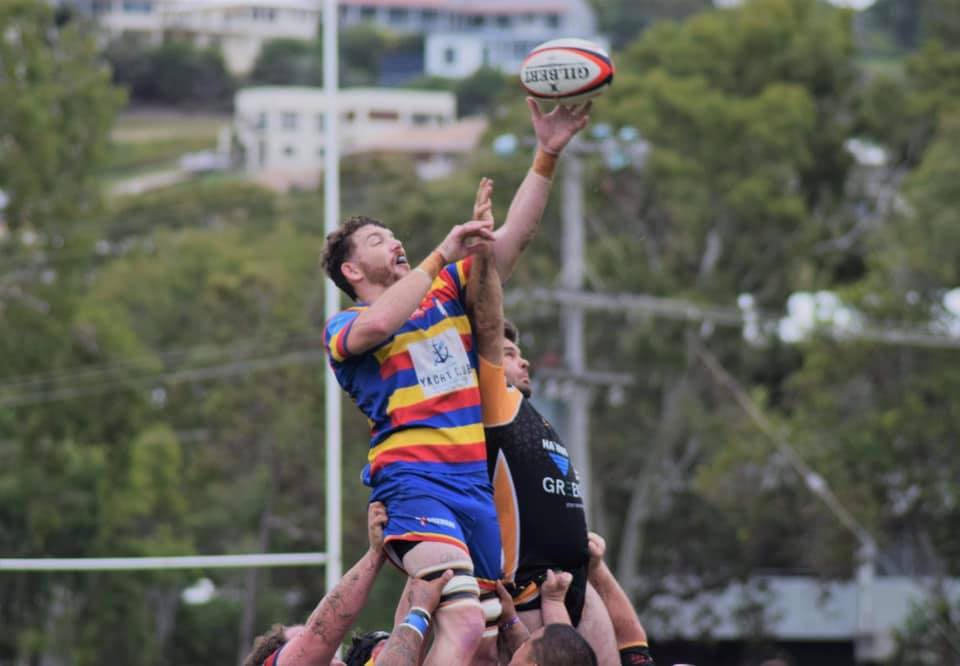 Gladstone’s GRUFC Goats came away victorious over the Cap Coast Crocs in their round 12 game earlier this month at Yeppoon.

It was a wet and slow game with a fair few penalties going both ways and frustrated players.

The Goats were down 5 – 0 at halftime, but an injury to their number 6, Dylan Stimpson, just before half-time seemed to fire up the boys who then started to play to their game and structure.

They scored two unconverted tries in the second half to lead 10 – 5, and with about five minutes to full-time Cap Coast scored an unconverted try to level the scores.

GRUFC President Aubre Harmse said instead of dropping their heads, the team lifted as they were keen to win the game.

“We got a turnover which led to us being camped in the opposition’s half till full-time, and still scores were tied,” he said.

“After a few penalties, we decided to run the ball instead of taking the points.

“Our Captain Alex Clark made the call to go for the three-pointer which got kicked over, allowing us to take out the game 13 to 10.”

As it stands the GRUFC men sit second on the Rugby Capricornia Competition ladder with their women’s side currently sitting on top.

The competition, which started in March, will end mid-August with a Grand Final, which GRUFC is hoping they might be able to host.

“We’re currently working with our competition organisers and the field availability to see if we can host the final,” Aubre said.

“We’re hoping to have an answer on this soon and will keep our fans posted via our Facebook Page.”

Established in 1988 after four local teams, Yaralla, Brothers, BITS and Meteors joined together, GRUFC has a wide range of teams, including U12, U14 and U16 which they are looking to build on with a pathways program in September this year for U6s to U10s.

With this season coming to an end, Aubre said he would like to thank the sponsors and volunteers who have made this year possible.

“Without all our supporters and of course the players our club would not be able to continue to strive and succeed,” he said.

GRUFC’s men’s ​next game is against Frenchville at Frenchville on July 17th, they played table leaders Drovers from Moura in Rockhampton just before this edition went to print.

To learn more about how you can get involved contact the club through their Gladstone Rugby Union – GRUFC Goats Facebook Page, which is monitored by the committee. 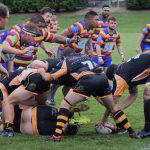 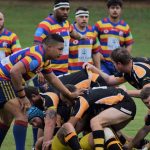 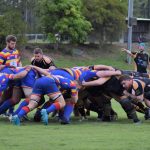 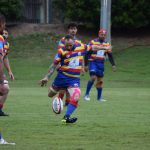 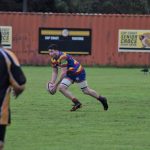