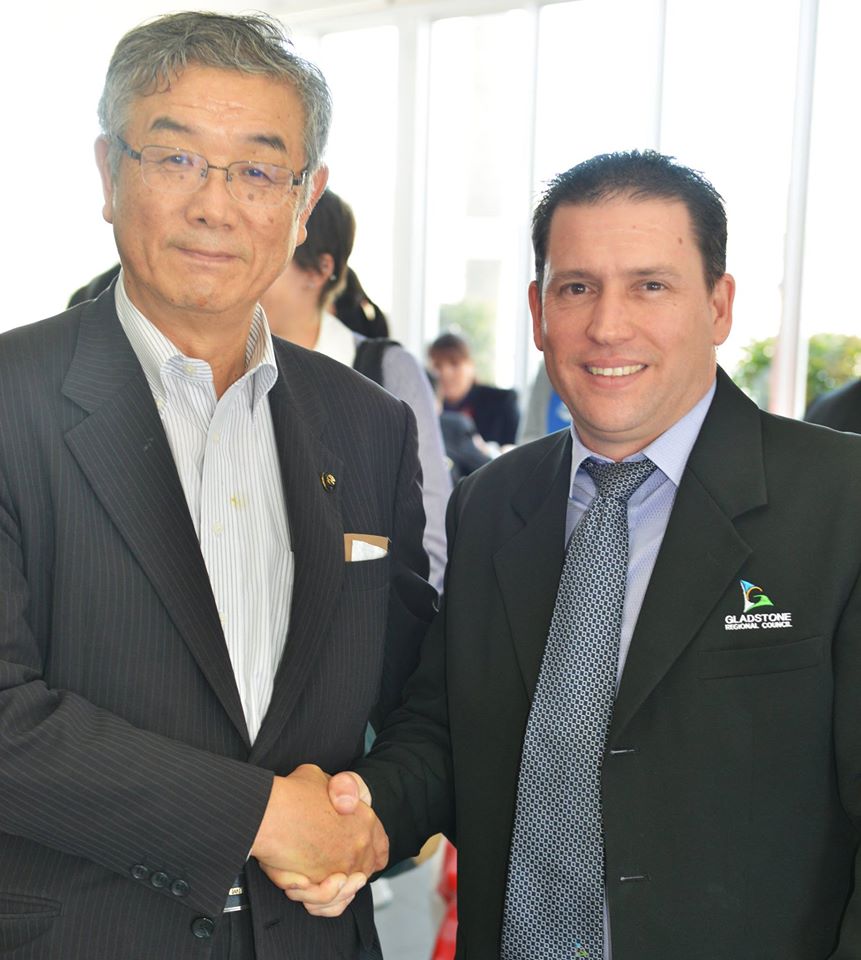 Posted at 09:16h in Community, Council, News by sales@gladstonenews.com.au 0 Comments

Gladstone’s 20-year Sister City relationship with Saiki City was strengthened further last week when a delegation from the Japanese municipality arrived in Gladstone.

The visit, which was hosted by Gladstone Regional Council, aimed to reaffirm the bond between the two cities as well as opening up possible business and trade opportunities. Gladstone Region Mayor Matt Burnett said the relationship between the two councils had strengthened considerably since the formal declaration of friendship was signed back in 1996.

“The Sister City program, a worldwide concept, is designed to foster international relations through the sharing of community values and exchanges, highlighting what participating centres have in common as much as how we differ,” Councillor Burnett said.

Included on the Saiki City delegation’s itinerary for the four days were visits to the Tondoon Botanic Gardens with lunch at Savour the Falvour, Lake Awonga, Seventeen Seventy Marina and a LARC tour. The delegation also paid a visit to the BAM markets and their final 20th Anniversary Celebration Dinner was held at the GECC last Friday night.