Have you seen this missing man in Gladstone? 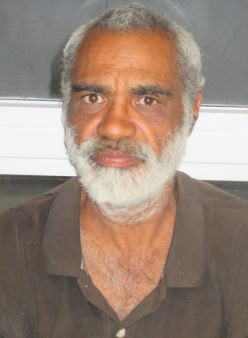 17 Jan Have you seen this missing man in Gladstone?

Police are seeking public assistance to help locate a missing man who may be in the Gladstone or Bundaberg area.

Missing man, Gladstone area, Clancy Bligh, 45, was last seen in Gladstone on December 22, 2016 and has not been heard from since.

Police hold concerns for his welfare as he suffers from a medical condition.

Mr Bligh is believed to frequent the Bundaberg, Gladstone, Eidsvold and Biloela areas.

He is described as Aboriginal in appearance, around 174cms tall and has a medium build, grey hair and brown eyes.

Police are asking anyone that may have seen Mr Bligh or knows of his whereabouts to contact Crime Stoppers on 1800 333 000.