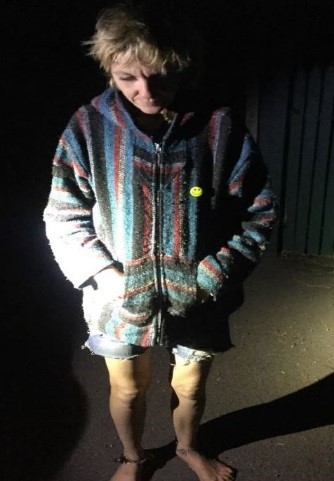 Posted at 13:46h in More Articles by Karina 0 Comments

Police are appealing for public assistance to help locate a 36-year-old woman reported missing from Rewan.

Sarah Lindsay was last seen at 2pm on March 24 at a secluded camping spot on Bularoo Creek near the Canarvon Highway between Injune and Rolleston.

She was later identified as being present at a hotel in Rolleston at 8.30pm, and then at 8am on March 25 at a store in Bauhinia.

Police believe she may have hitchhiked from Bauhinia in a red Pajero or similar vehicle, and was heading to Rockhampton.

Sarah is described as Caucasian, blonde hair with red highlights, and was last seen wearing black pyjama pants with a grey tartan pattern and no shoes.

Police believe she has two Kelpie Cross puppies with her (one tan and one black).

If anyone sees Sarah or knows of her whereabouts, then they are encouraged to contact Police.