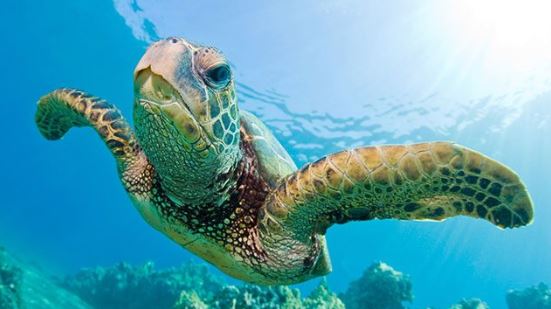 Posted at 14:10h in Environment by News 0 Comments

Wednesday May 23 is World Turtle Day, and the beaches of the Great Barrier Reef are in the spotlight.

Dr Col Limpus, the Chief Scientist and Head of the threatened species unit at the Department of Environment and Heritage Protection said promoting the day is important in the bid to protect the animals:

“It’s a very moving experience for a lot of people who have a limited exposure to wildlife,” he said.

World Turtle Day is this year being held amid mixed reports of the Great Barrier Reef’s state of health, with warnings that protection measures are inadequate to protect turtle rookeries from development and mining projects.

has been coming to Gladstone for decades as part of the Queensland Turtle Conservation Program, leading University of Queensland and James Cook University research teams.

The work has paid off and continues to do so.

The number of nesting loggerhead turtles stopped declining and has been increasing since the research at Mon Repos helped convince the Queensland Government to declare the waters off Mon Repos a marine park in 1990 and to make turtle exclusion devices compulsory on fishing trawlers in 2001.

While loggerhead turtles are still on the threatened species list, the population increase is great news for conservation and ecotourism.

“Turtle research has to be long-term,” Dr Limpus said.

“These are long-lived creatures that take decades to mature, and we don’t see the impacts of conservation measures for many years.”