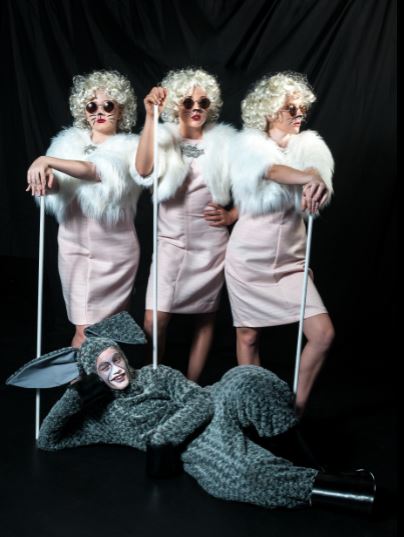 This March we celebrate a milestone in our community – 20 years of Gladstone’s Combined Schools Musical.

SHREK THE MUSICAL, based on the Oscar® winning DreamWorks film that started it all, brings the hilarious story of everyone’s favourite ogre to dazzling new life on the stage.

In a faraway kingdom turned upside down, things get ugly when an unseemly ogre — not a handsome prince — shows up to rescue a feisty princess. Throw in a donkey who won’t shut up, a bad guy with a SHORT temper, a cookie with an attitude and over a dozen other fairy tale misfits, and you’ve got the kind of mess that calls for a real hero. Luckily, there’s one on hand…and his name is Shrek.

Full of all-new songs, great dancing, and breathtaking scenery, SHREK THE MUSICAL is part romance, part twisted fairy tale and all irreverent fun for everyone!