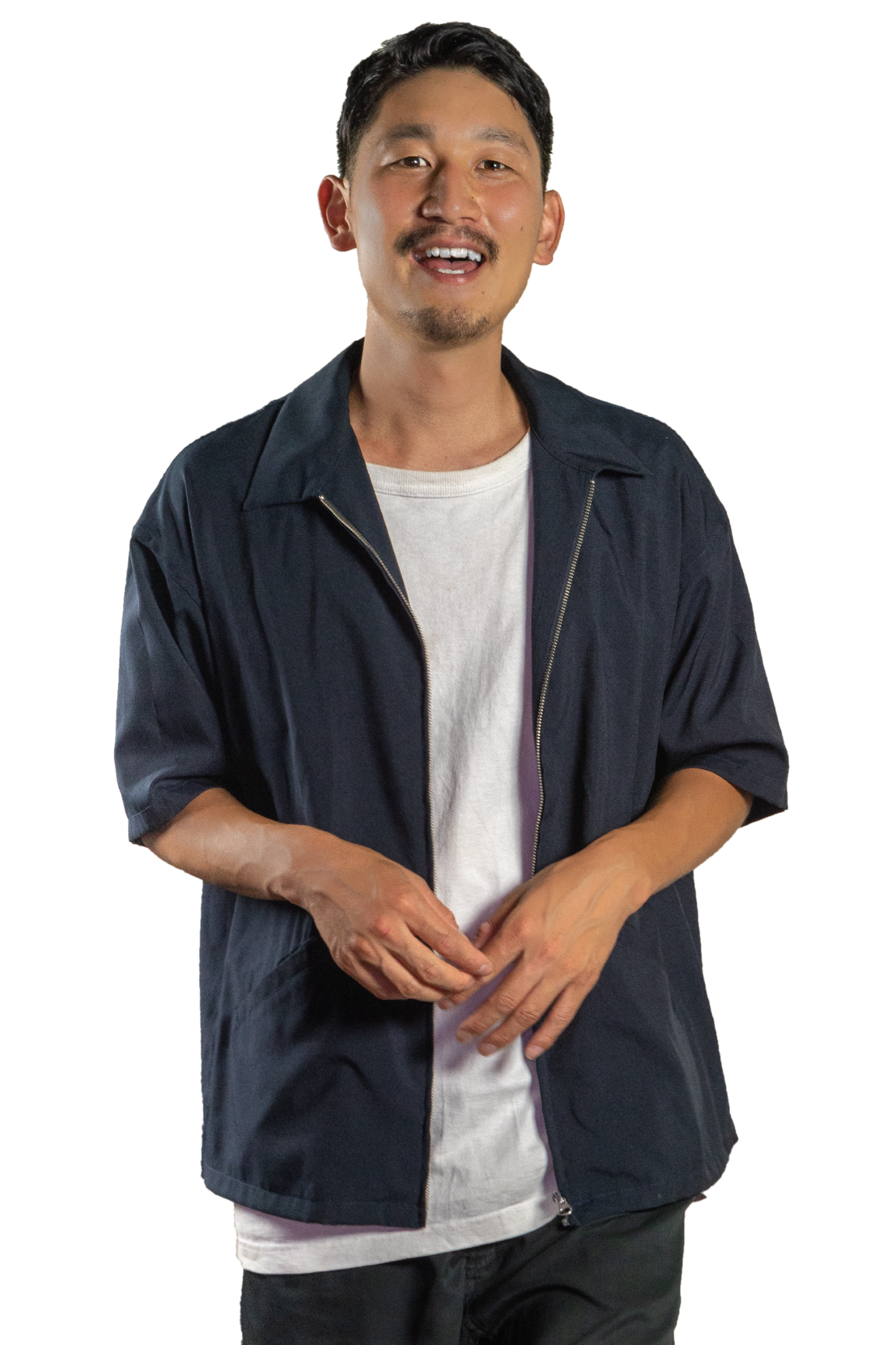 Takashi will be joining the lineup of four other comedians at the Melbourne International Comedy Festival Roadshow in Gladstone this May.

Takashi Wakasugi may just be the most polite comedian to ever grace the stages of Australia. His stage presence is so well-mannered, he calmy reminds audiences to ‘please listen carefully’, and frequently stops to ask them- ‘did you get that?’

Takashi is originally from Japan, but he migrated to Australia just before our peak of COVID-19 lockdowns and quarantine rules. He stayed in Perth at his (now-ex) girlfriend’s parents’ house for nine months, but luckily for us he’s now free to travel the country, and to come see us here in Gladstone.

“My nickname is Waka, which is from my family name, ‘Wakasugi’. Some Aussie people say ‘No wucckas’- I thought they were saying ‘no Waka’ and it sounds racist!’ Takashi said.

Earlier accusations of racism aside, Takashi said that he is very excited to come to Gladstone.

“Very big keen to visit there! I want to see the beautiful town, amazing nature and wonderful people who will say ‘no Waka’ to me.”

Takashi is one of five comedians who will be performing on the seventh of May at Gladstone’s own show of the Melbourne International Comedy Festival Roadshow. The rest of the lineup includes Bev Killick, Blake Freeman, Olivia Coleman and Prue Blake.

As far as inspiration is concerned, Takashi told me that every Australian comedian is his hero.

“All Aussie comedians are my hero, and Hitoshi Matsumoto, a Japanese comedian, first made me want to be a comedian.”

Takashi’s stand-up frequently features jokes about how he is ‘so Japanese’, though he is certainly not opposed to joking about nonsensical translated tattoos or poking fun at Melbourne’s weather.

When I asked Takashi what language he thinks he is funnier in, his answer is Japanese, since it his first language. However, I think that his upcoming shows might convince audiences that his sharp wit and quick sense of humour translate quite well.

“English Comedy and Japanese Comedy is very different like Bread and Rice. Its hard to translate over the two things,” Takashi said.

“You don’t want to eat vegemite with rice or bread with miso soup. But I am trying. I want to make the best rice burger for you.  I think I’m funnier in Japanese because it’s my mother language and I can use many more small, quick, insignificant comedy technics like picking rice by chopsticks. In English comedy, it’s like I’m picking up toast by chopsticks.”

Whether he’s picking up toast with chopsticks or not, I’m certain that Takashi’s part in the upcoming Comedy Roadshow will bring a bright, clever insight to the stage in Gladstone.

My final question for Takashi is enquiring about what he would like to say to his future audience here in Gladstone.

Tickets for the upcoming Melbourne Comedy Festival Roadshow are currently on sale, available at the Gladstone Entertainment and Convention Centre website. Prices range from $30 to $45. Be sure to get in quick, before it sells out!