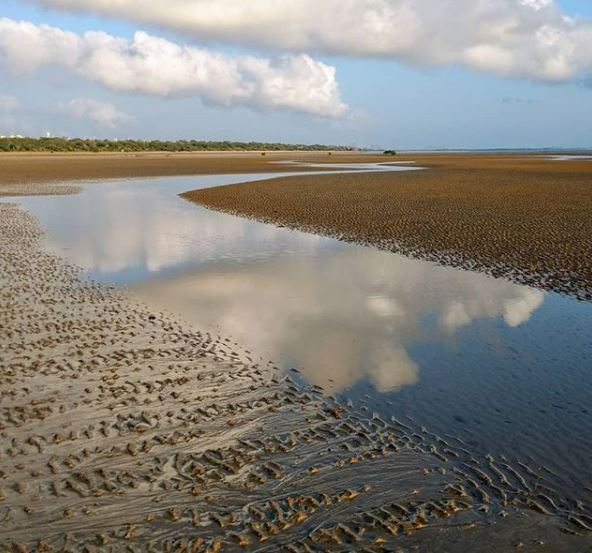 Today is the last day for submitting entries to the Boyne Tannum Arts and Business Community Association (BTABC) billboard competition.

The competition offers amateur and professional photographers the chance to have their photo – showing off the beauty of Queensland’s Cleanest Beach, Tannum Sands – displayed on a billboard on the Bruce Highway for an entire year, plus a $250 first prize.

President of the BTABC Kahn Goodluck said the competition had been very popular, with entries rolling in from the moment it was announced last week.

“There’s a billboard encouraging people to visit Tannum on the highway north of Calliope and we’ve been talking about putting a billboard on the southern side for some time,” Kahn said.

“When through a series of community forums, the Lions Club and the Tidy Towns competition Tannum was awarded Queensland’s Tidiest Beach, we thought ‘why don’t we open it up to the public, build a bit of hype and a bit of ownership,” he said.