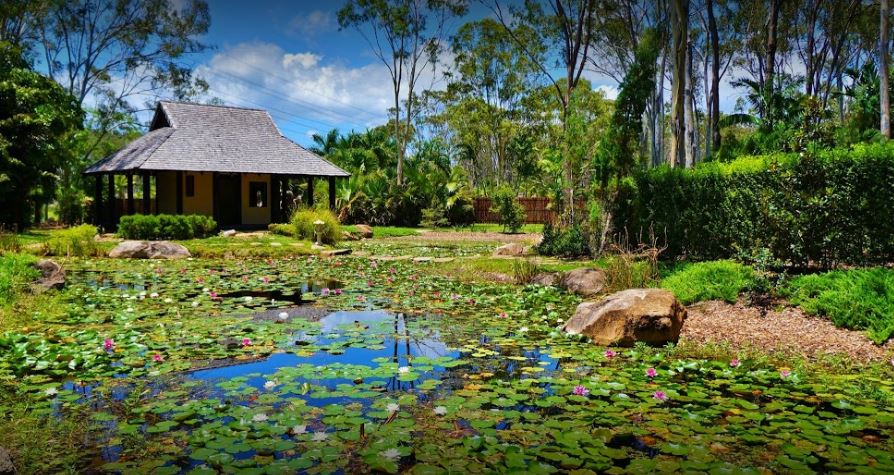 Australia has around 100 regional botanic gardens, and Gladstone boasts one of the nation’s best according to the writers of Australian Geographic Magazine.

The January/February 2018 issue of the magazine lists the top 10 regional botanic gardens from all over Australia, representing a huge range of climate zones and biodiversity. Tondoon comes in at number eight.

The magazine entry on Tondoon reads: “With an emphasis on species from the local Port Curtis region and far north Queensland, more than 3000 species – 90 percent of which are native -are cultivated at this rolling 83 ha property neighbouring Mount Biondello. Some endangered species are in the collection, aiding conservation of the region’s local flora. Walking trails wind through a variety of rainforest types and an arboretum of blue gums.”

Most regional botanic gardens are run by local councils and Tondoon is no exception, but it’s a team effort with support from community groups and volunteer guides with a passion for plants.

Botanic gardens are defined by technical guidelines which distinguish them from public parklands. Specimens must be labelled and documented and collections made on a scientific basis.

They increasingly play a critical role in conserving threatened species with many having propagation and reintroduction programs, and seed and specimen storage facilities.

Councillor Cindi Bush said: “The Tondoon Botanic Gardens has also developed a strong working relationship with the Australian National Botanic Gardens in Canberra in trying to secure the future of endangered species such as the Macadamia jansenii.”