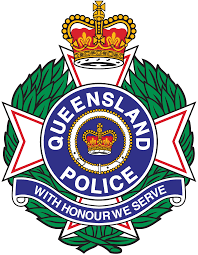 Posted at 13:41h in Local, News, Police by sales@gladstonenews.com.au 0 Comments

A 32-year-old Barny point woman is due to appear in court today after brutally assaulting two police officers last night.

At 7:30 last night police were called to a disturbance at a hotel on O’Connell Street. The woman then fled to Toolooa Street where the male and female officers have court up with her.

The officers struggled to detain the woman before she proceeded to punch the female officer multiple then proceeded to bite both officers who are now receiving treatment at the Gladstone hospital.