With several new additions to both the men’s and women’s teams, as well as the signing of new coaches, the club’s President, Duane Jacobsen, said that this will provide the team with opportunities to showcase their talent at a State League Level.

“We are lucky enough to be hosting the first five games here at home in Gladstone, before hitting the road to Brisbane for our first away game in June. We are expecting some quality competition for the season ahead, but do think we are going to be very competitive throughout- we showed some really promising signs during our Pre-Season games.”

Gladstone Port City Power currently has a thriving Men’s and Women’s team competing in the Queensland State League Competition, thanks to a surplus of local talent.

The Men’s coach, Ray Cooper, was recently signed for the season.

“I am looking forward to the season ahead and how the squad is coming together and forming an identity. We are very young but have put a lot in place to help us to be successful and to further develop local talent for this season and beyond,” said Ray.

The Women’s coach, Hayden Castell was recently re-signed to coach this year.

“I am really excited for my first full season of coaching the Power Women’s Team. We have a really great group of women with a mix of both youth and experienced players, who are all training hard and developing great on-court connections,” said Hayden.

“We have had a great on-take of sponsorships for the 2022 season, which is fantastic for our Club and we couldn’t do it without them,” said Duane. 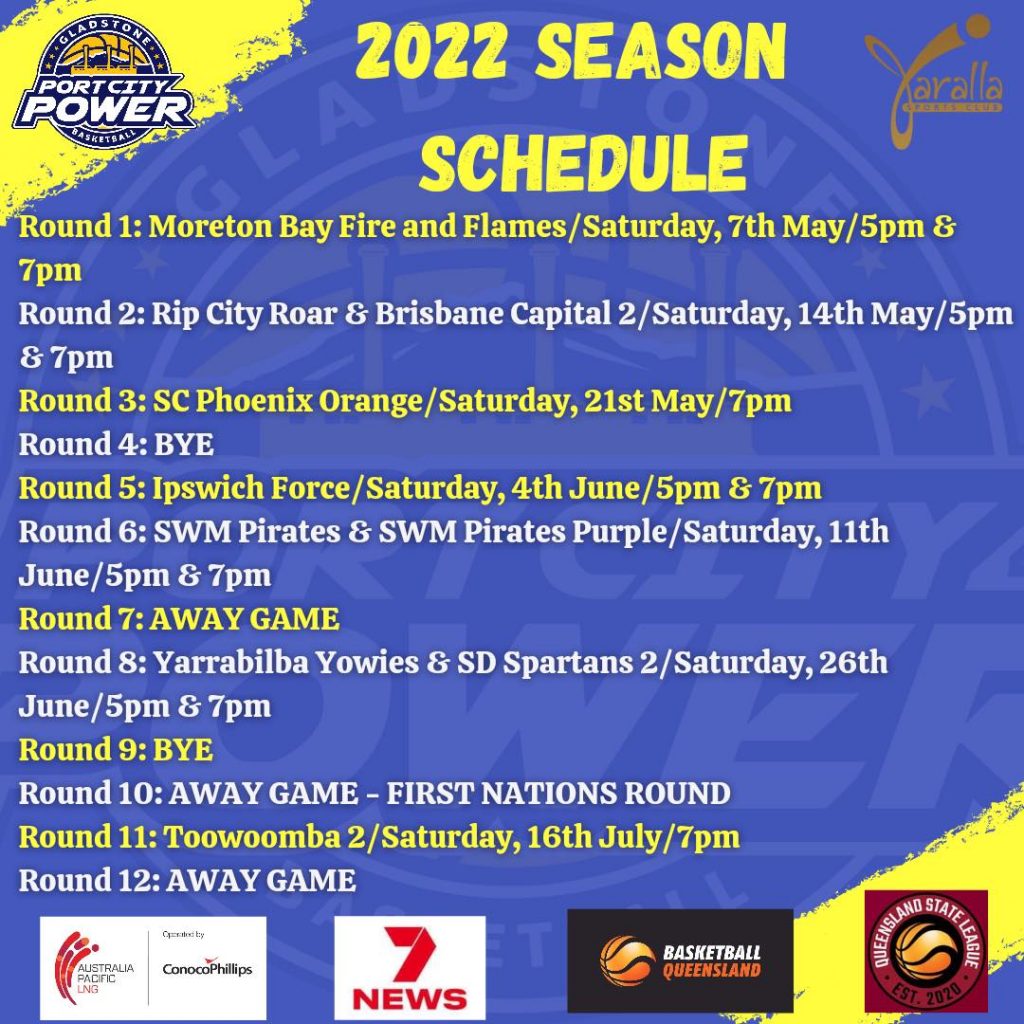