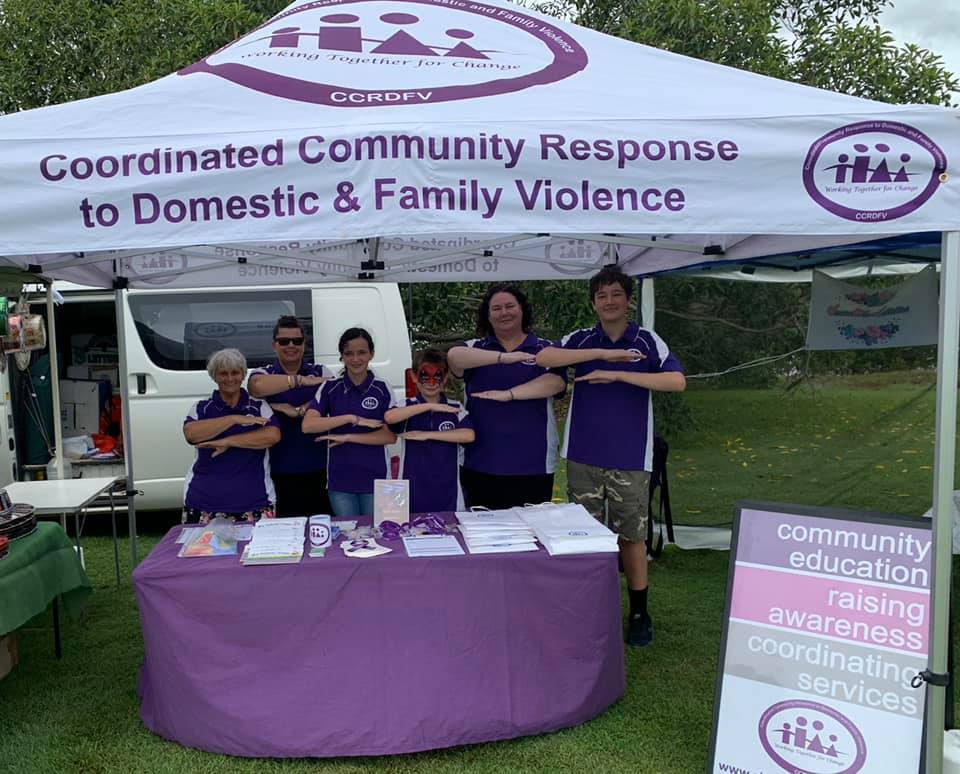 Two local charities who say they’ve seen an increase in family violence cases since the onset ofCOVID-19, are now better equipped to tackle the scourge with critical funding from Gladstone Ports Corporation (GPC).

As part of GPC’s Community Investment Program (CIP), the two groups in the region will receive a share in $19,700 worth of funding to continue crucial community projects to end family and domestic violence.

EDON Place Service Director Lyne Booth said the Bundaberg centre has been providing essential items such as toiletries, food and clothing as well as rental support to regional, rural and remote victims. 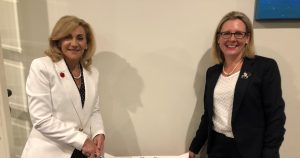 “Between March and July this year we have noticed an increase in the number of clients seeking assistance and support compared to last year,” Ms Booth said.

“The spike in the number of police referrals we have received, we believe, is partly due to the fact that families have had to stay at home which has put more pressure on families,” she said.

“We’re extremely grateful for the sponsorship from GPC and we will now be able to host information sessions in the community to raise awareness and prevent domestic and family violence from happening.”

In Gladstone, CCRDFV’s RUBY program will receive $5,200 worth of funding while their My Safety Steps Initiative will receive a healthy $8,000 boost.

CCRDFV president Sergeant Vicki Dredge said the funding has come at an important time when families are at their most vulnerable.

“In particular our program My Safety Steps, – there’s not really a resource for children aged zero to 6six, it’s designed for little people to understand danger,” Sgt Dredge said.

“In conjunction with our other programs it hasn’t been funded as much as we’d like but we can make it a priority now with support from GPC,”

“It’s absolutely critical to have funding at this point in time.”

People, Community and Sustainability General Manager Rowen Winsor said COVID-19 has had a devastating impact on family violence numbers in regional communities like Bundaberg and Gladstone.

“We’ve identified these groups as being a high- priority during the health crisis, and the funding will go towards providing more support and resources to end the scourge in our community,” Ms Winsor said.

“There’s no place for domestic violence in our community,” she said.