Voluntary Assisted Dying Bill to be debated in parliament 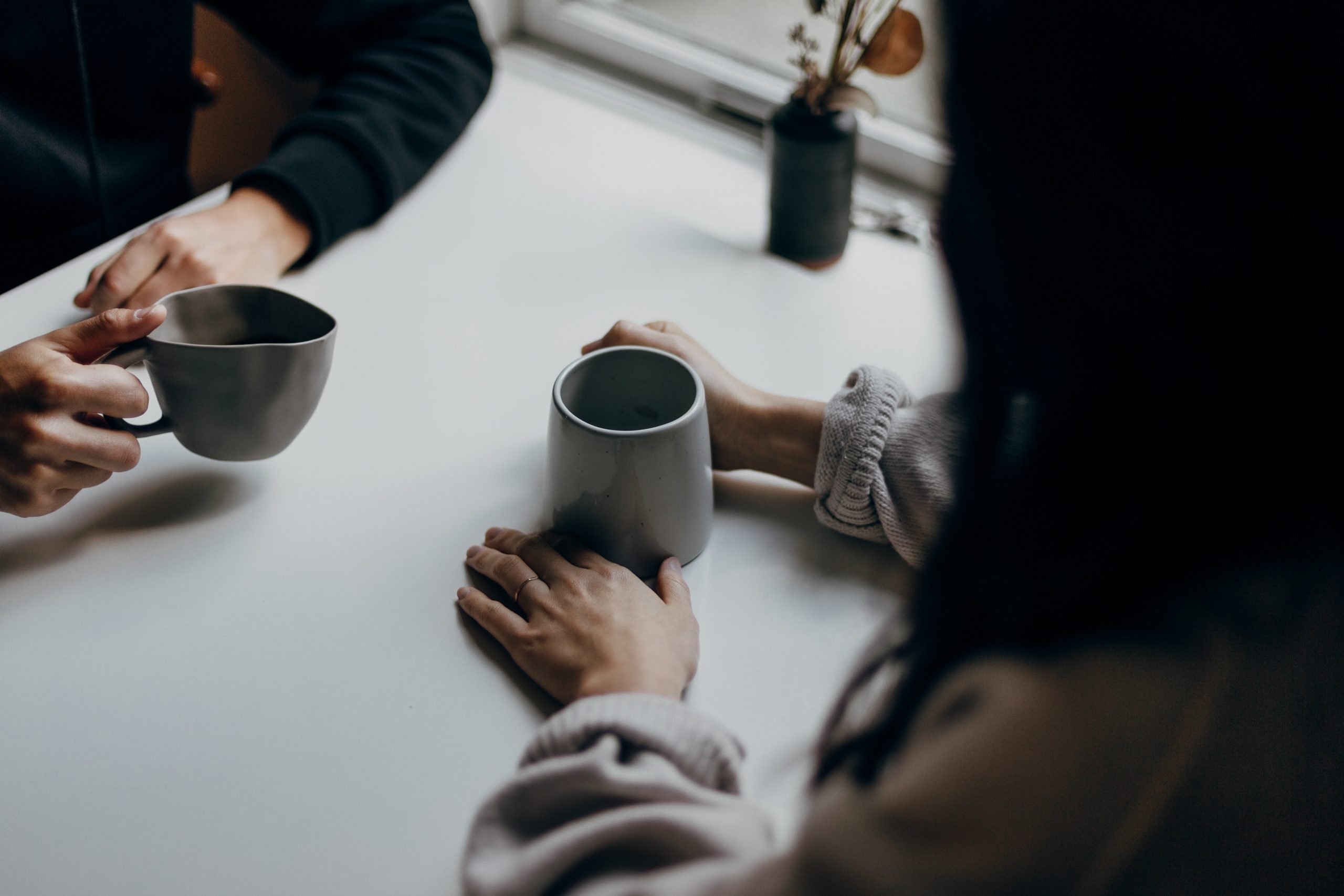 09 Sep Voluntary Assisted Dying Bill to be debated in parliament

In the next sitting of Queensland Parliament, starting September 14, the Voluntarily Assisted Dying Bill will be debated.

Under the proposed laws, voluntary assisted dying will allow an eligible person who is suffering and dying, to choose the timing and circumstances of their death.

Member of Gladstone Glenn Butcher said the voluntary dying reform was something he was more than happy to support, as he did during the election.

“People have seen their loved ones laying in palliative care beds, gasping for breath, and terminally ill, knowing their life is going to end,” he said.

“They’re going through it in a dreadful and painful way, and the family have to sit there and watch them suffer for days, and sometimes weeks.”

Voluntary assisted dying laws would provide further choice to people with a life-limiting condition about the timing and circumstances of their death.

Currently, anyone who is dying and wishes to end their suffering, has limited options, including refusing medical treatment, food, hydration, palliative sedation or suicide.

Aiding or counselling a person who is dying and suffering to commit suicide is currently a criminal offence, regardless of whether or not the person consents.

The proposed voluntary assisted dying laws have many safeguards including strict eligibility requirements and processes that must be followed.

This means that the eligible person must have decision-making capacity and be acting voluntarily and without coercion.

The person seeking access must also be informed about other end of life options, such as further treatment and palliative care options.

They can also decide to discontinue with the voluntary assisted dying process at any time.

Minister Butcher said he was proud to be part of a government that had taken a “a very considered and conscientious approach to taking community consultation before drafting the legislation”.

“I will await the draft legislation from the Queensland Law Reform Commission and any committee recommendations that may follow,” he said.

“I will vote according to my conscience after listening to my community.”

If passed, Queensland will become the fifth state in Australia to make voluntary assisted dying legal.

Voluntary assisted dying will then be available from early 2023.