Watch out for turtles this nesting season 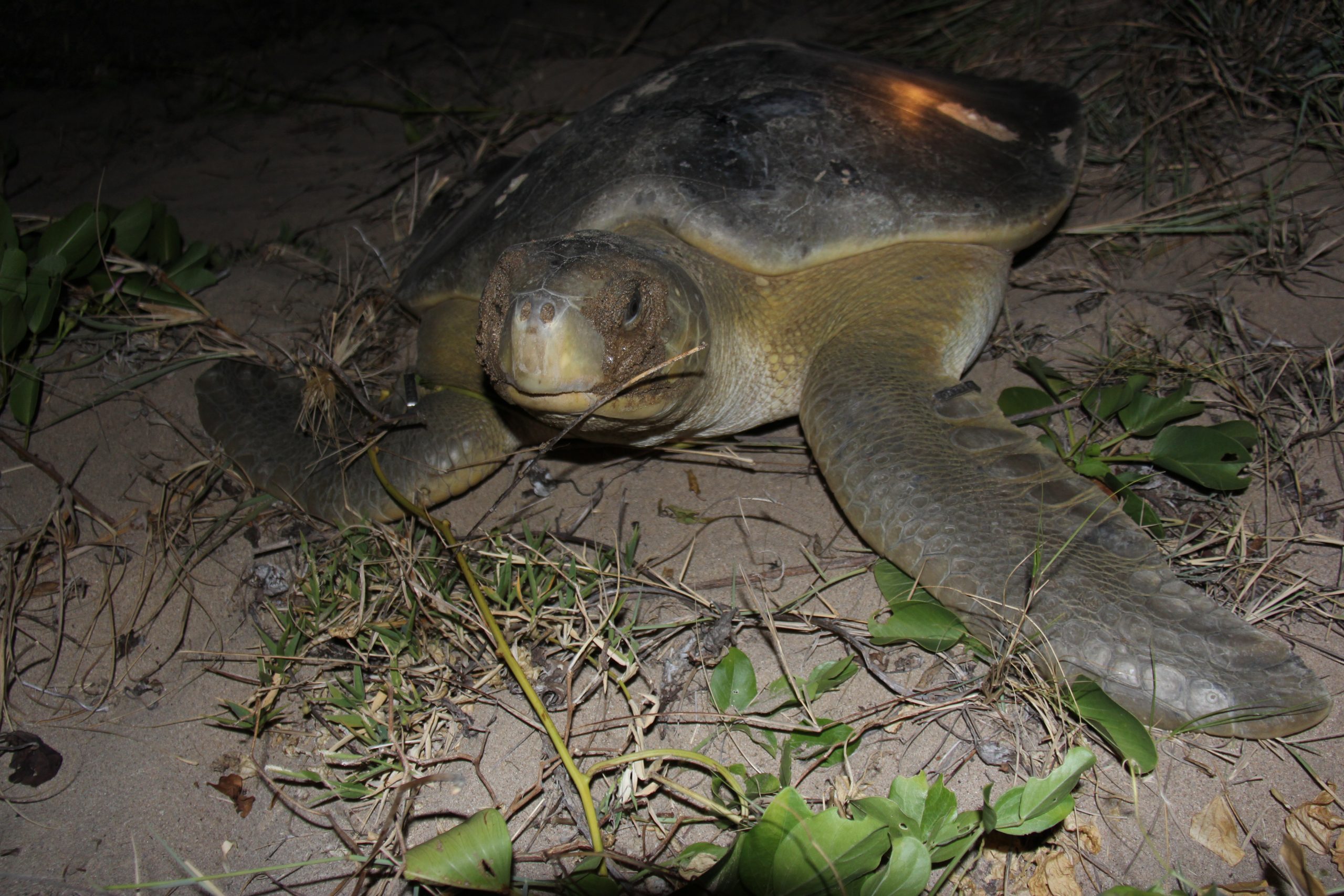 21 Oct Watch out for turtles this nesting season

November marks the start of the turtle nesting season, and with three species of turtles, Flatback; Green and Loggerhead, choosing to nest in our region, residents are being urged to be turtle aware.

“Turtles excavate nests in the dunes above the reach of high tides and storms,” he said.

“Damage to the dunes can compact the sand, trapping hatchlings in nests, or causing vegetation loss, which can then allow erosion and storm activity to expose the nests.

“Loss of vegetation can also lead to a rise in sand temperature. The temperature of the sand is critical for incubation of the eggs, and also determines the sex of the hatchlings.

“If the temperature gets too high the developing embryos in the eggs will be killed. Recent hot dry summers have seen a spike in egg mortality.

“There are concerns about how turtles will manage under projected temperature rises associated with climate change.”

Nesting activity usually takes place around the evening high tides, with a peak in late November through to the end of December, depending on species.

Hatchlings emerge about eight weeks after laying, depending on species and incubation temperatures.

Karl said minimising external lighting, and direct lighting on beaches, is also important to allow adult female turtles to emerge undisturbed, and is important for hatchlings to be able to orientate towards the sea.

“Artificial lighting has been recorded to be responsible for hatchlings wandering away from the ocean and congregating under street lighting,” he said.

“The female turtles are most at risk of disturbance when they first emerge from the ocean.

“If you see a turtle emerging, turn off lights and torches and sit still and wait until the turtle has moved up into the dunes.

“This can be a slow laborious journey, but allowing them to get into the dunes and settle provides a greater opportunity for the turtle to successfully nest.”

Local volunteers report turtle tracks on beaches, and the activity is checked and recorded with the data entered into the Queensland Turtle Conservation Programs Database. 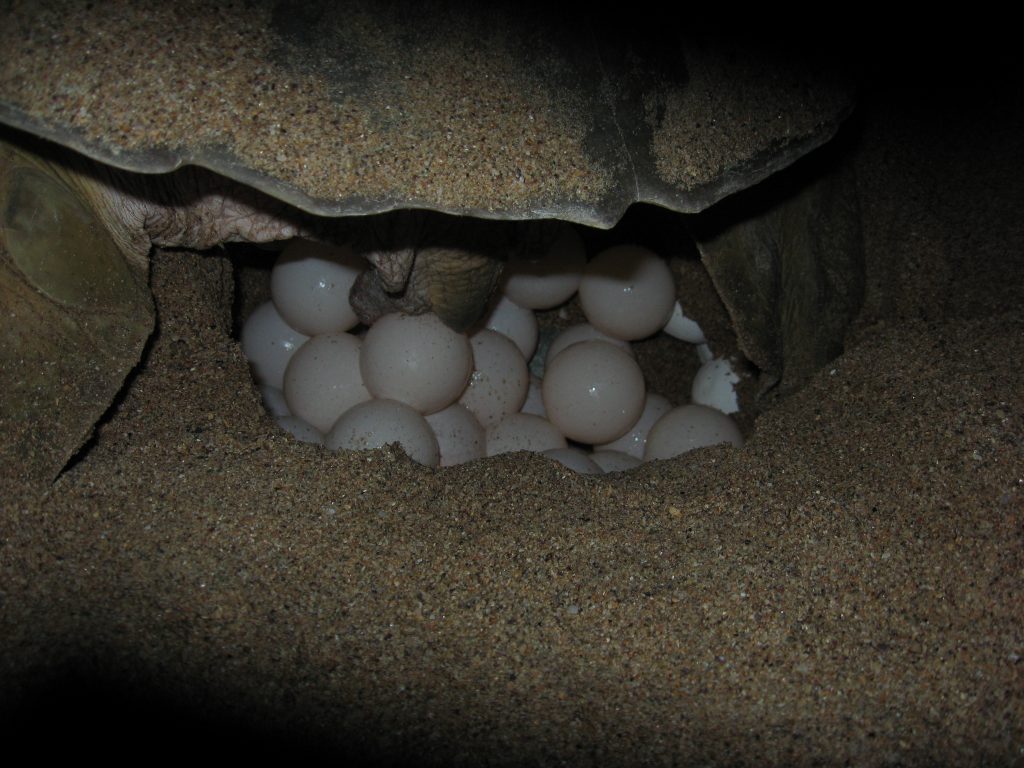