We thank our Ambos! 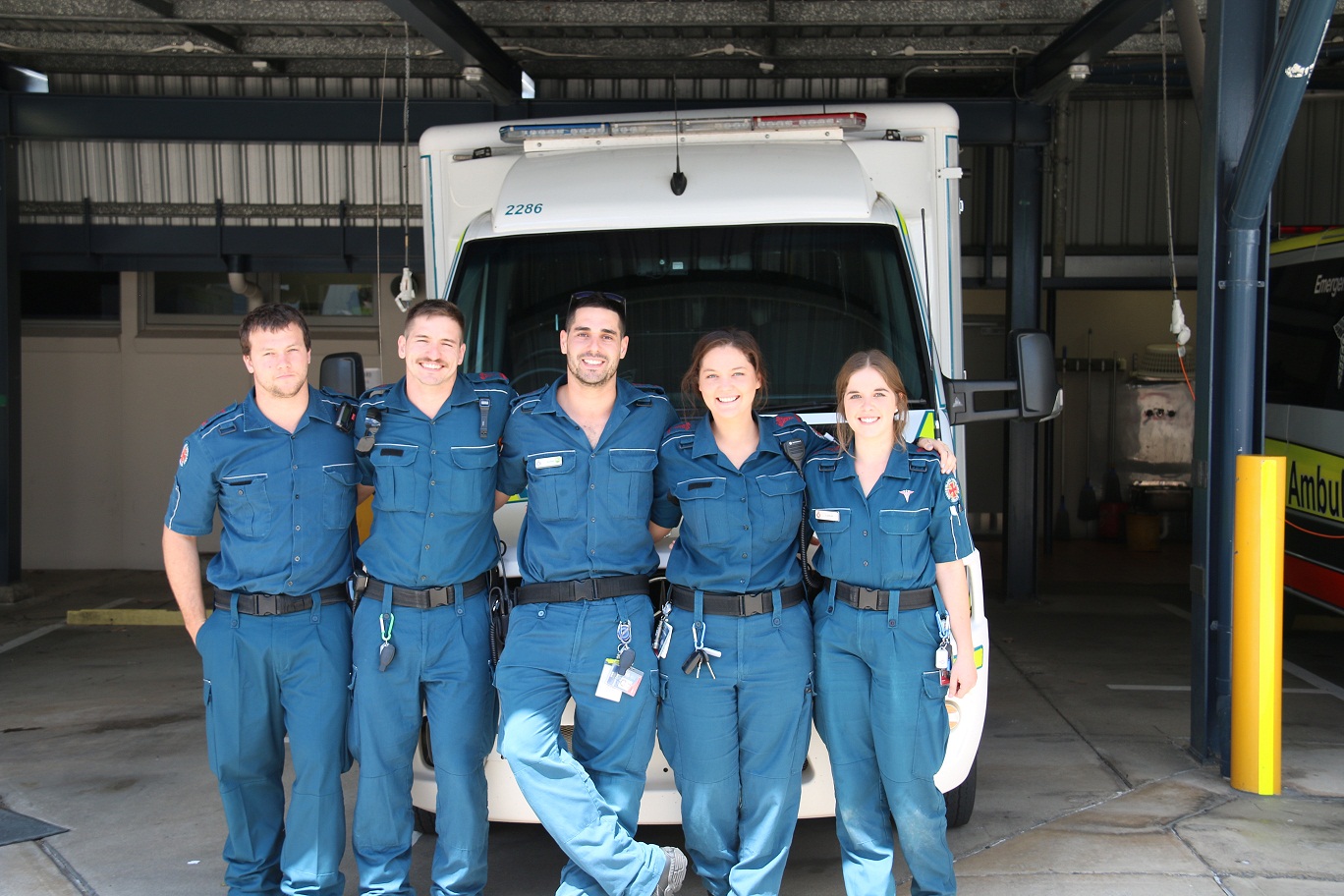 Last week Queensland celebrated Ambulance Week from the 12th to 16th of September. The week is a time to commemorate the establishment of the state’s first civil ambulance service in 1892 and for the community to acknowledge those people who are there for us in an emergency.

QAS Commissioner Russell Bowles said that officers who performed their roles to an exceptional standard were recognised and rewarded during Ambulance Week.
“We also remember 32 officers who have lost their lives in the course of their duty,” he said.

This year marks 25 years since the establishment of the Queensland Ambulance Service and Local Ambulance Committees. Numerous community events, including open days and CPR Awareness displays, were held across Queensland this week.

The Gladstone Ambulance Station on Tank Street held an open day and CPR awareness training on the 3rd of September. The station invited residents to a sausage sizzle, tours of the station and ambulance vehicles, CPR & First Aid demonstrations,  and the chance to meet and greet some of the paramedics and volunteers.

Gladstone News had the opportunity of meeting some of our local paramedics last week, and would like to say a huge thank you to all of them for all the work they do for our community!