What B2B means to me: 8 KM Masters Champion Rowan Hughes 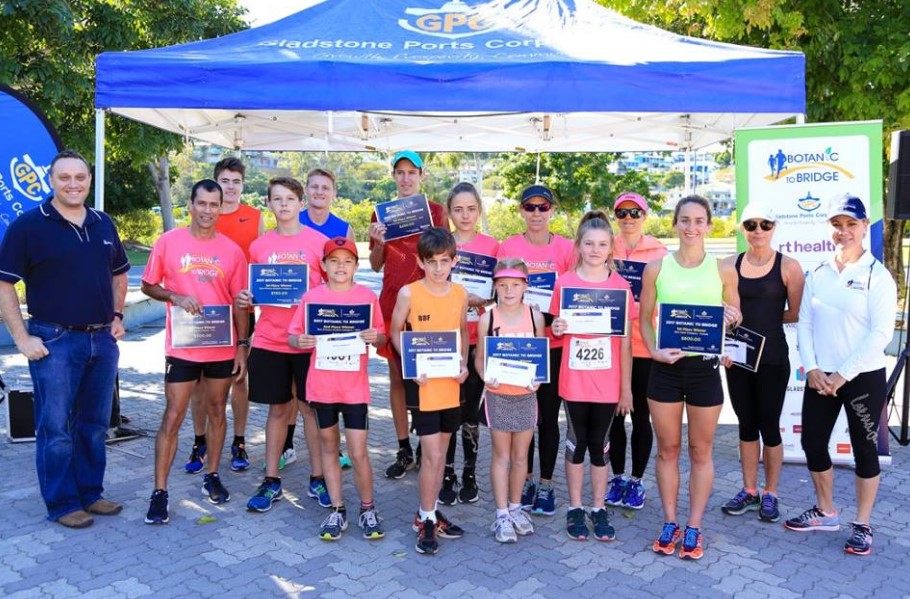 Posted at 16:01h in Botanic to Bridge B2B, Lifestyle, Sports, What's on by News 0 Comments

I think many us can agree that running 8 kilometres is hard work, and winning the 8km Botanic to Bridge run in the Masters’ category is even harder. However, local resident Rowan Hughes has done exactly that for the past two years!

Despite no interest in long-distance running as a kid, today Rowan runs 30-40 kilometres a week. He also mountain bike rides 40-80 kilometres weekly, often rides to work and does two light gym sessions at home, weekly.

“Cross training between running, riding and gym is important for me as it reduces the chances of me injuring myself, and I also really enjoy doing all of it,” said Rowan.

Rowan only ran his first Botanic to Bridge in 2014 but has improved a lot since then. He ran the 8km race for the first time at 31 minutes, 28 seconds, coming eleventh overall. Last year, his goal, however, was to finish before the half-hour mark. Rowan did just that coming seventh position overall and first in the Masters’ age group at a time of 29 minutes, 59 seconds.

“There are two moments that are most memorable when looking back on the four Botanic to Bridges I’ve run” Rowan explained.

“The first was after I finished running in 2016. I had a quick break, ran back to the start of the race to get my car where I then found out I’d won the race in the Masters’ section. Another memorable moment was seeing my family as I crossed the finishing line last year and realising I had achieved my goal of running under 30 minutes.”

Rowan received a $500 cheque both years for winning the Masters category and when asked what advice he what give to runners he replied with:

“Learn how to forefoot run, it’s a great running technique that’s important in running long distances. Running regularly is also so important when preparing for a race. As for diet, I don’t have one, but eat moderately healthy. Though I do think Lindt dark chocolate and cappuccinos are a must in my diet” Rowan said.

Botanic to Bridge will be held on Sunday, August 19 this year with the 8 km event commencing at 7:30 am and the 3km event at 9:00 am. It doesn’t matter whether you’re a runner like Rowan or are just looking to have some fun! Register now at www.botanictobridge.com.au !