Who will be Gladstone’s Citizen of the Year? 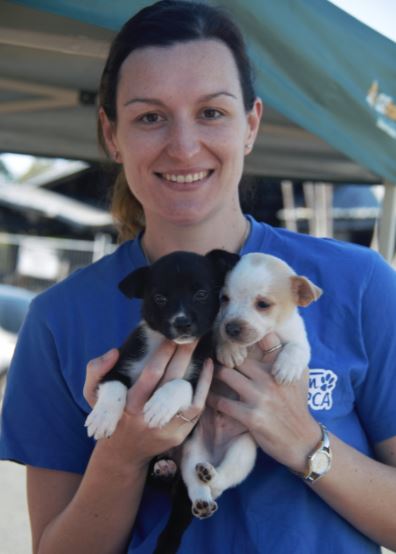 22 Jan Who will be Gladstone’s Citizen of the Year?

Gladstone Regional Council will name its 2018 Australia Day Award winners at a free public function at the Gladstone Entertainment Convention Centre on Thursday night, January 25. Gladstone Region Mayor Matt Burnett said 32 nominees, including individuals and groups, would be recognised for their contributions to the community.

“This is Council’s major civic function of the year recognising the efforts and achievements of outstanding Gladstone Region residents,” Councillor Burnett said.

“These awards acknowledge the efforts of individuals and community groups and recognise their dedication, commitment and contributions to the Gladstone Region.”

The prizegiving will be combined with a citizenship ceremony where 45 residents of our region will officially become Australian citizens.

Congratulations to the following nominees: