THE MORRISON GOVERNMENT – WORKING FOR YOU & DELIVERING FOR FLYNN 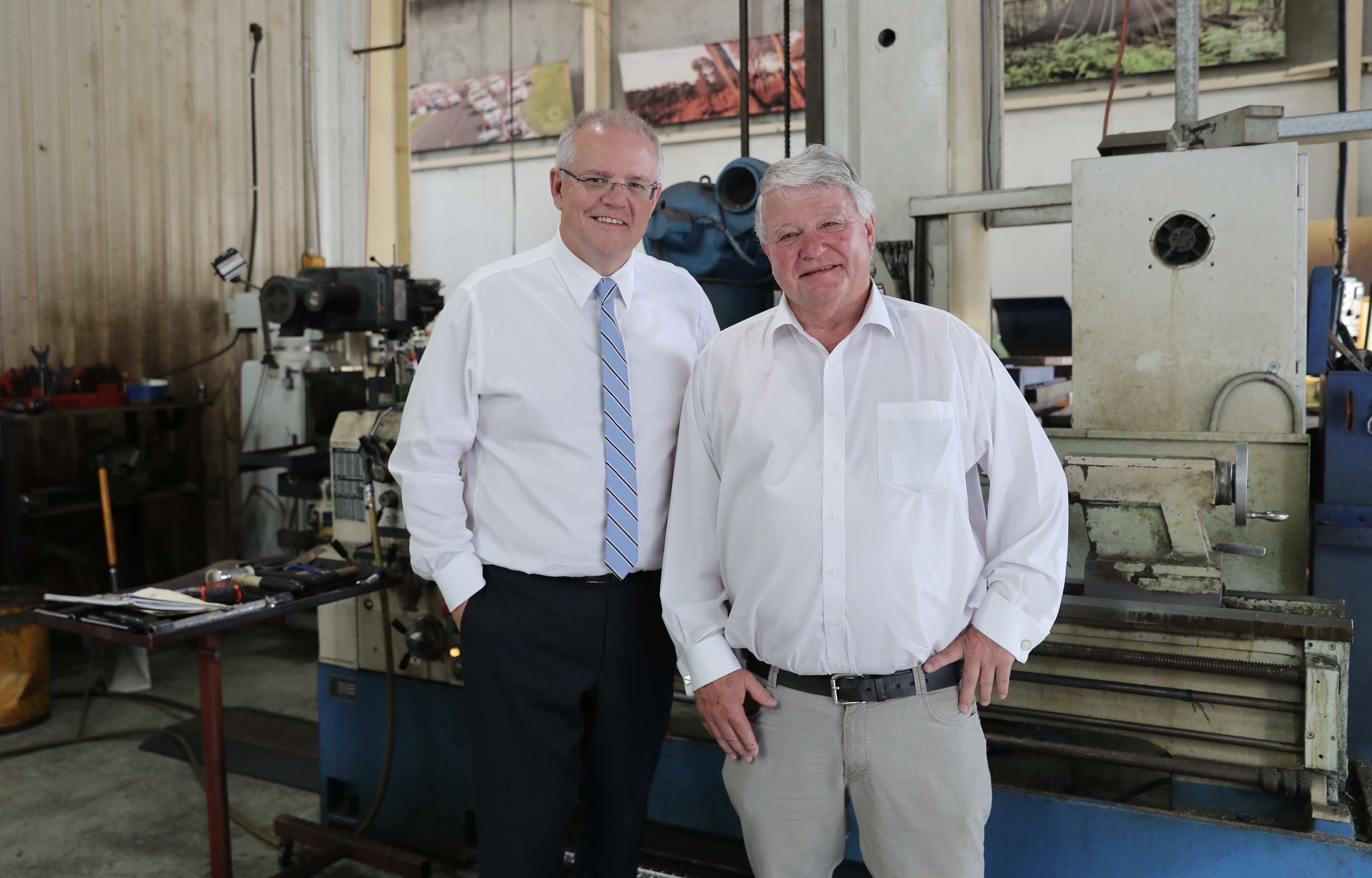 16 Sep THE MORRISON GOVERNMENT – WORKING FOR YOU & DELIVERING FOR FLYNN

A message from Ken O’Dowd

Since the Morrison Government’s re-election in April, our team has been getting on with the job and delivering on our plan to provide a stronger economy, lower taxes, better infrastructure and guaranteed services for all Australians.

I recently had the opportunity to reflect on our first 100 days in Government and wanted to share with you some of our key achievements. The people of Flynn can be assured the Morrison Government will continue to back you and your family.

While in Canberra from September 9th to 19th for Parliament I will be meeting with Federal Minister for Regional Services, Decentralisation and Local Government, Mark Coulton. At this meeting, I will discuss how our electorate of Flynn has been disadvantaged by recent changes to the Distribution Priority Area classifications.