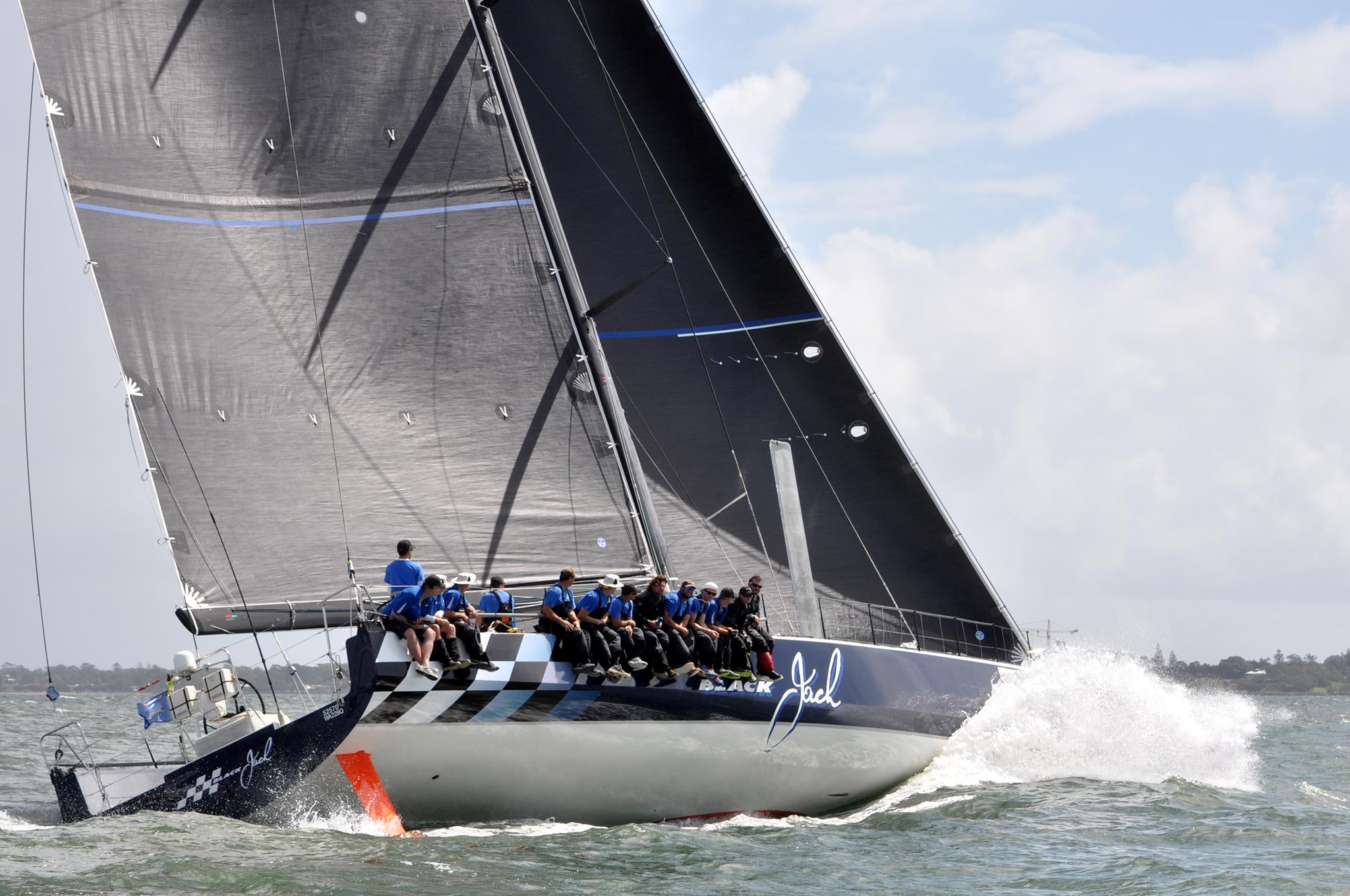 Posted at 09:26h in Community, News, Top Stories, What's on by sales@gladstonenews.com.au 0 Comments

Last week it was announced that the Gladstone Regional Council have allocated $50,000 to support the Brisbane to Gladstone Yacht Race and the welcoming community event.

Mayor Matt Burnett said that he is keen to revive the excitement associated with the yacht race to re-establish it as a prominent event on the Gladstone and yachting calendars. $30,000 will be made available to the Queensland Cruising Yacht Club to enable live streaming of the first two hours of the race. The race will be streamed at the Gladstone Harbour Festival and at the Gladstone Entertainment and Convention Centre. It is also hoped that the race will also be streamed at local sporting clubs or available for residents to watch as home via the internet.

$20,000 will be allocated towards the ‘Welcome Yachties’ event  which will take place at the Gladstone Yacht Club on Easter Sunday, anticipated to start at 10am and run until 11pm.

The ‘Welcome Yachties’ event has always had keen supporters, along with the race and has the potential to attract people from across Queensland and draw people to our region. It is great to see the return of such a loved, community event.