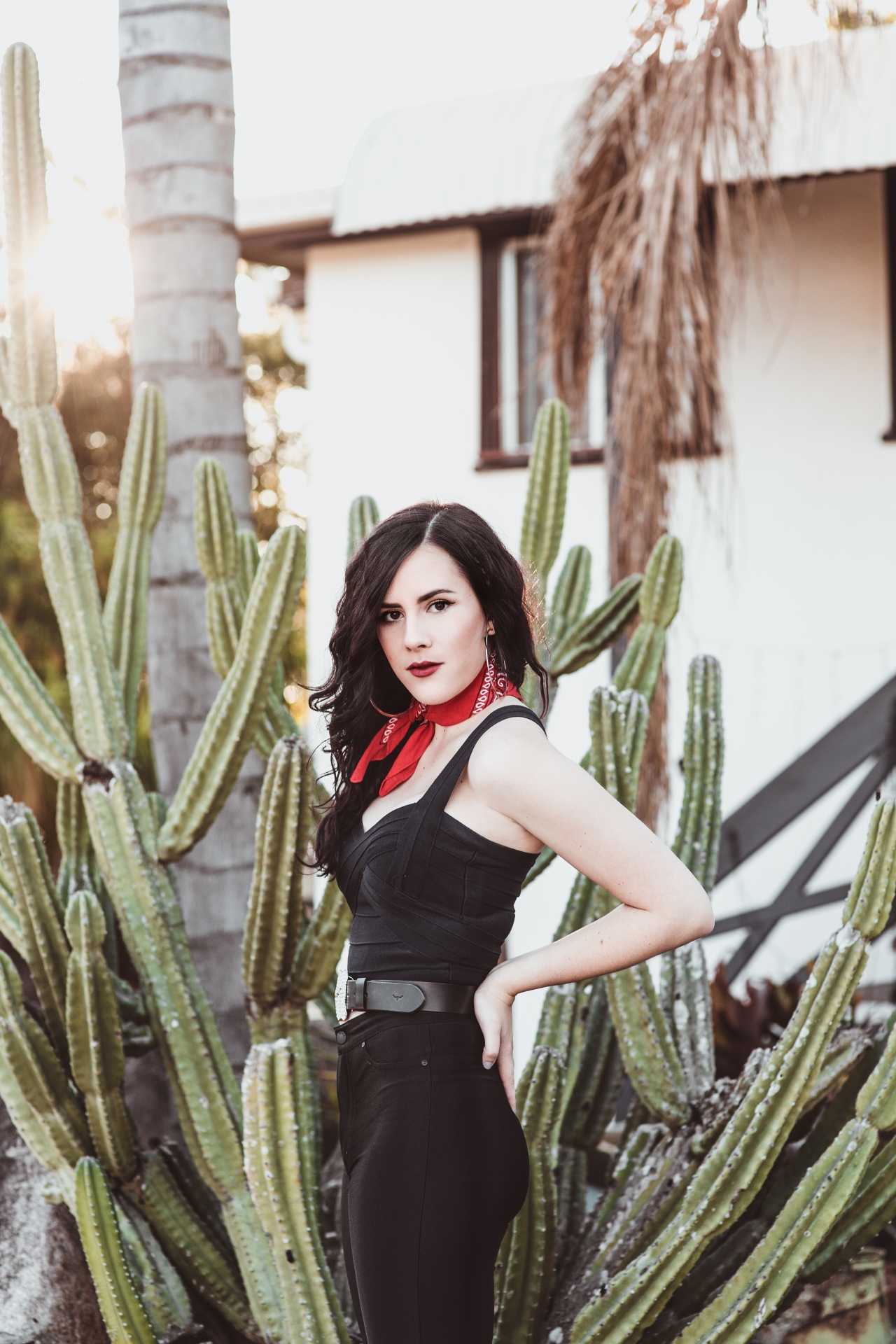 For the last few months GN has heard so much buzz about rising local talent Hayley Marsten, who is a week away from heading to Sydney to record her second EP. The track will be produced by ARIA and Golden Guitar Award Winning Producer Matt Fell. Matt has previously produced music for Shane Nicolson, Sara Storer and Troy Cassar-Daley.

Hayley told  us “I’m so excited about this EP, I’ve really grown a lot since my first release and I’ve gotten to co-write on this record with some amazing artists such as Lyn Bowtell, Aleyce Simmonds and Allan Caswell.”

Hayley has been singing for as long as she can remember, saying that as an only child she had to make her own fun. Writing her first ever song at seven and has been writing and singing ever since.

Her love is country music, but it took Hayley some time to discover the genre saying “It took me a while to find country music, it was a long time before I found where my songs and my voice fit. But when I was 14 I bought a Taylor Swift song from her first record and thought this sounds pretty close to where I want to be.”

“All through high school I sang classic and modern rock with my friends who were in a band. I hope there’s no video footage of that lurking around! But I always knew that I had a country voice, as much as I tried to suppress it, I eventually figured out that country music is actually very cool.”

The Gladstone community has also always been very supportive of Hayley as a local girl and of her career aspirations. The Gladstone Country Music Group has given her a lot of support and guidance since she first started her music career, and the Gladstone Regional Arts Development Fund (RADF) committee even awarded her a grant to assist in recording her first EP.

“The community support makes my job as an independent musician so much easier. My career is very DIY so I need all the help I can get.”
At the moment Hayley is in the process of getting crowd funding for her new EP, and asking the community to be a part of her process by pledging support and in return they will receive advanced copies of the record, plus some awesome merchandise depending on the amount they pledge.

If you would like to support a local rising star and help Hayley record her next single you can pledge at https://pozible.com/project/hayley-marsten-second-ep

You can also check out her website and Facebook page for Hayley’s full bio and listen to her awesome music – www.hayleymarsten.com

It’s great to see a local Gladstone girl hitting the big time and getting one step closer to her dreams!