The World of Musicals Australian Tour debuts in Gladstone! 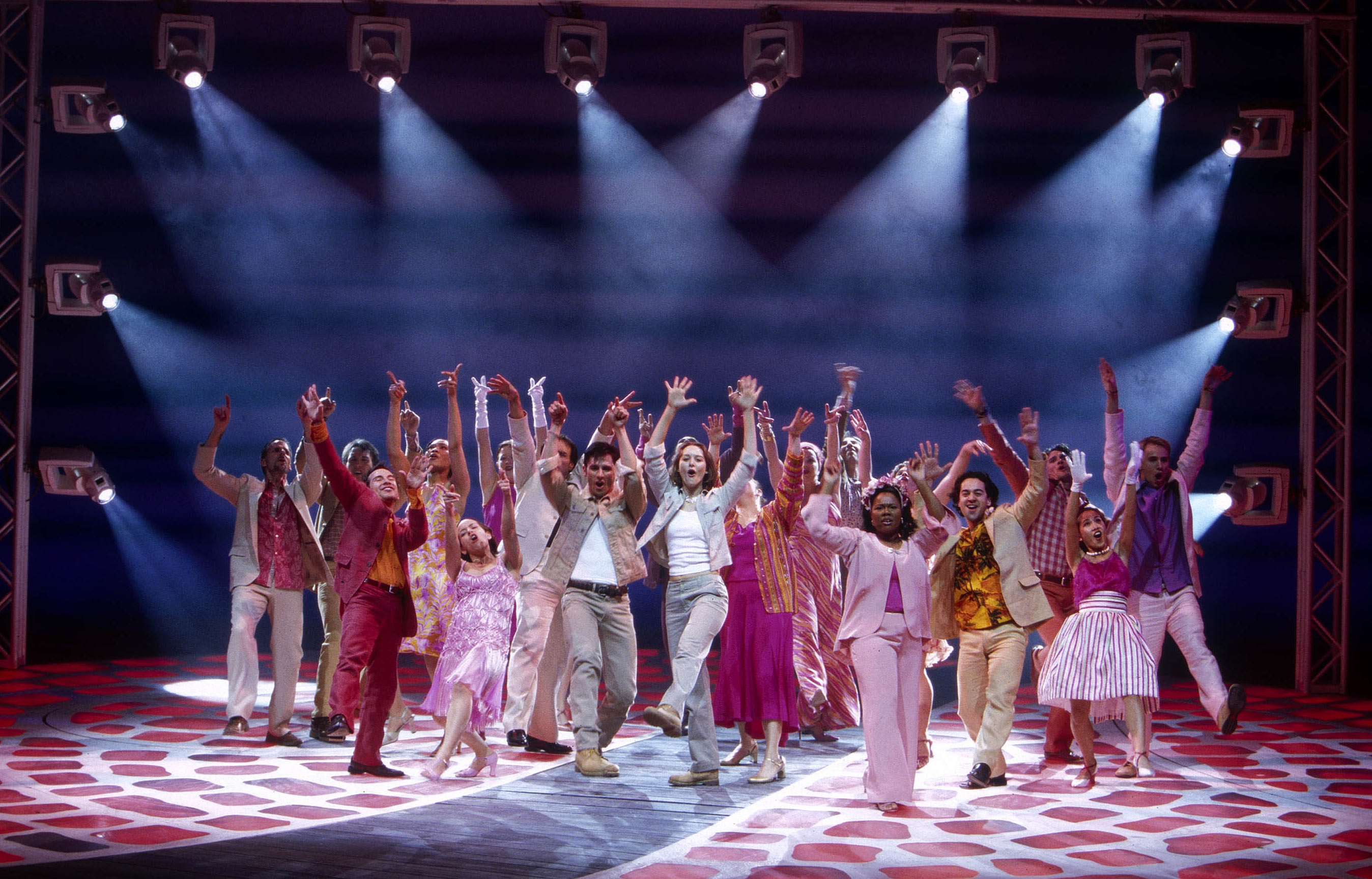 28 Feb The World of Musicals Australian Tour debuts in Gladstone!

The World of Musicals brings the very best of musical theatre to life with their first Australian tour day live in Gladstone on
Wednesday March 1st at the Gladstone Entertainment Convention Centre.

This show has proven to be one of the most popular of the year for the whole family, with only 45 tickets left to purchase for tomorrow night’s show.

This incredible production brings the big company numbers from Les Miserable, Lion King, Sister Act, We Will Rock You, Dirty Dancing, Mamma Mia, Jersey Boys, Cabaret, Wicked as well as stunning solo and duet numbers from Phantom of the Opera, Rocky horror picture show, Chicago, Once, Evita, Singing in the Rain, Little Shop Of Horrors, Miss Saigon, and Cats to the stage.

The World of Musicals is described by critics as colourful, inspiring and memorable musical classics, all performed by an international star studded cast, presenting the audience with nightly entertainment at the highest level.

The World of the Musicals is a show for the entire family, so get ready to be enthralled and sing along to all your favourite and much loved musicals in one unforgettable evening.

Book now at gladecc.com.au before tickets are sold out!