A memorial for the Dianne 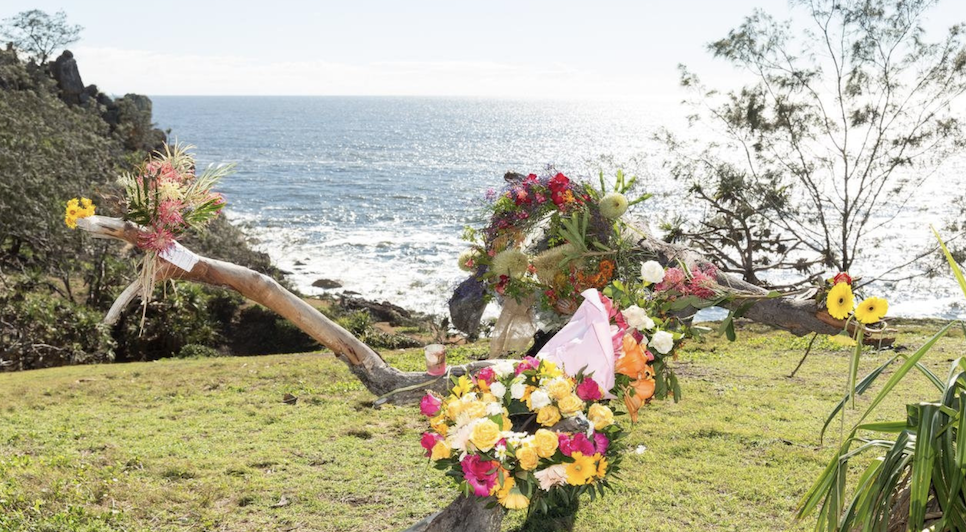 09 Nov A memorial for the Dianne

Posted at 11:44h in Local, News by sales@gladstonenews.com.au 0 Comments

The sole survivor of an incident that saw a trawler sink in rough seas has paid an emotional tribute to his dead and missing mates at a candlelight vigil in Cairns.

The event, held last week and attended by several hundred people, honoured the memory of six men lost at sea after the Dianne sank off the town of Seventeen Seventy two weeks ago.

Massive letters spelling out “mateship” dominated the stage below the speaking podium.

The bodies of Adam Hoffman and Ben Leahy were found in the sunken vessel five days after the search began.

Four men — Adam Bidner, Zachary Feeney, Chris Sammut and Eli Tonks — have not been found, but family and friends have continued to express hope they will be located.

Ruben McDornan, the only person on board to be found alive, appeared at the vigil and lit a candle for his friends.

In his statement, read by police chaplain Doug Foster, Mr McDornan said he and the crew were brothers, and he had spent nine years with Mr Leahy on the Dianne.

“I’ve always and will forever have the utmost respect for Ben as a skipper, he was a mentor to me and someone I admired and looked up to,” he said.

“He was the type of skipper that one day I would like to be. All these boys were my best mates, they are family, I loved them.”

Mr McDornan was joined on stage by his wife, as well as Dianne co-skipper Adam Kelly, who has worked on the boat for more than nine years.

He lit a candle, thanked those assembled and said he had not given up hope.

“Because if anyone can achieve the impossible it’s the boys still out there.”

Police scaled back their search for the missing men on Monday last week, but continued with daily water and shoreline patrols.  Divers finished searching the sunken trawler last week.