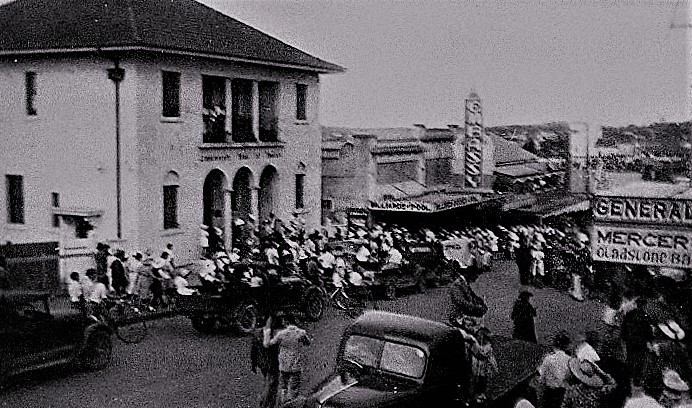 Posted at 06:00h in History, More Articles by News 0 Comments