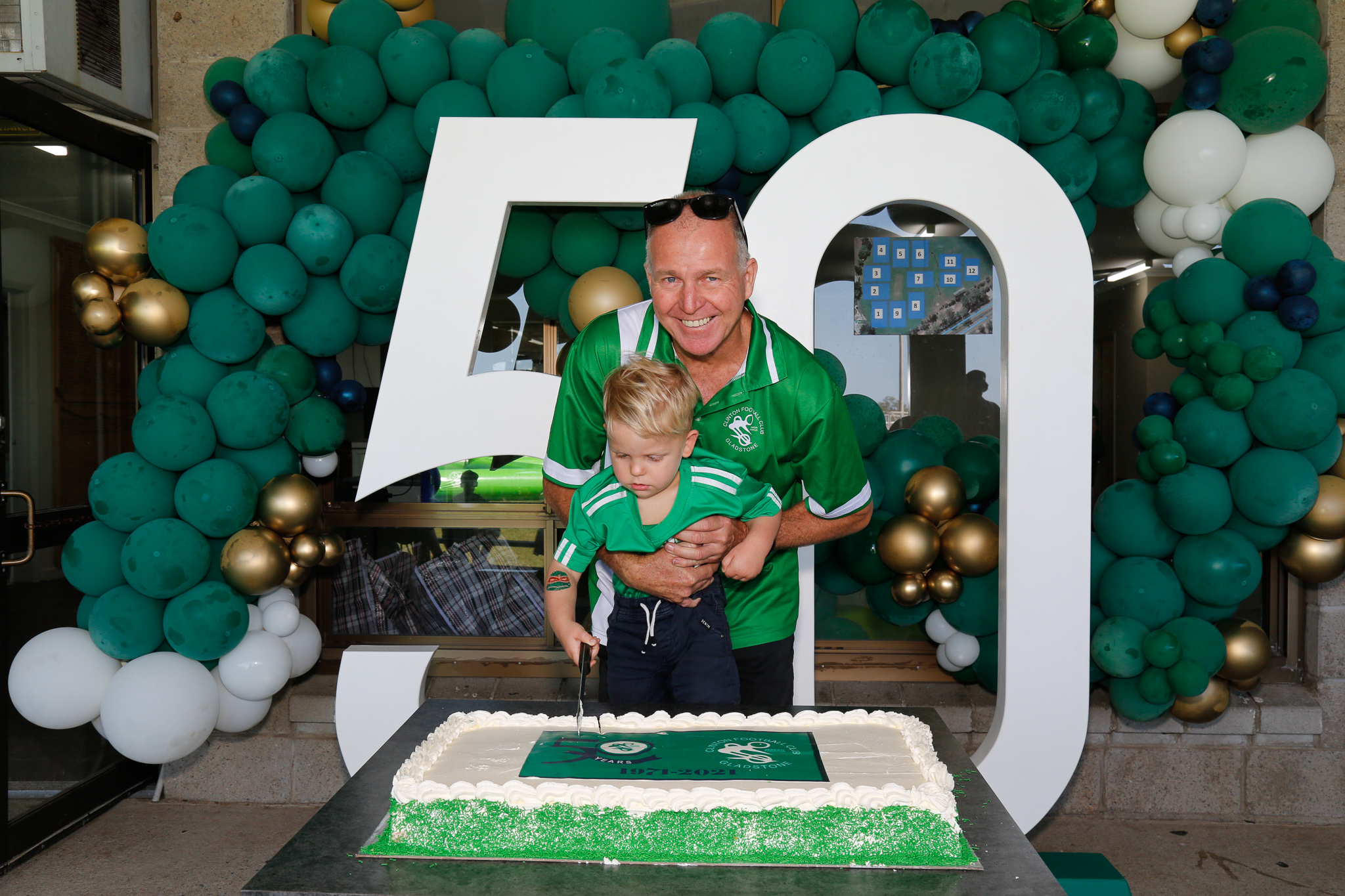 It was a family affair for the Clinton Football Club when they celebrated their 50th birthday last month at a special gala event, attended by 255 people, at the Gladstone Entertainment Convention Centre.

Senior President Ryan Grayson said the event, which also included an awards night for their 2021 season, was a special night for the Clinton FC family.

“The event was made even more special by the amount of guests that travelled from across the state to attend,” he said.

“It was a wonderful reunion of people that, in some cases, hadn’t seen each other in over 30 years.”

A highlight of the evening, which included the 2021 trophy presentation with players and volunteers recognised for their performances, was the announcement of the Club’s Women’s and Men’s teams of the 50 years.

A member of the Women’s 50 Year Team, said she felt honoured by the selection.

“I have played with some amazingly talented ladies, and have been coached by some amazing coaches along the way,” she said.

Ryan said the naming of the Women’s Team was extra special as it included two sets of mothers and daughters, Lisa and Mikayla Ralph and Cherie Abbott and Skye Noonan.

“This just goes to show that Clinton is a family football club that encourages our juniors to progress to seniors by leading by example,” he said.

The club’s 50th celebrations came to a close with a Family Fun Afternoon, where the club’s youngest and oldest players, Sterling and Ralphy, did the honours in cutting the cake.

Defender of the Year: Sara Ivancic

Women’s Team of the 50 Years 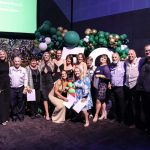 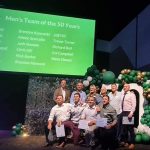