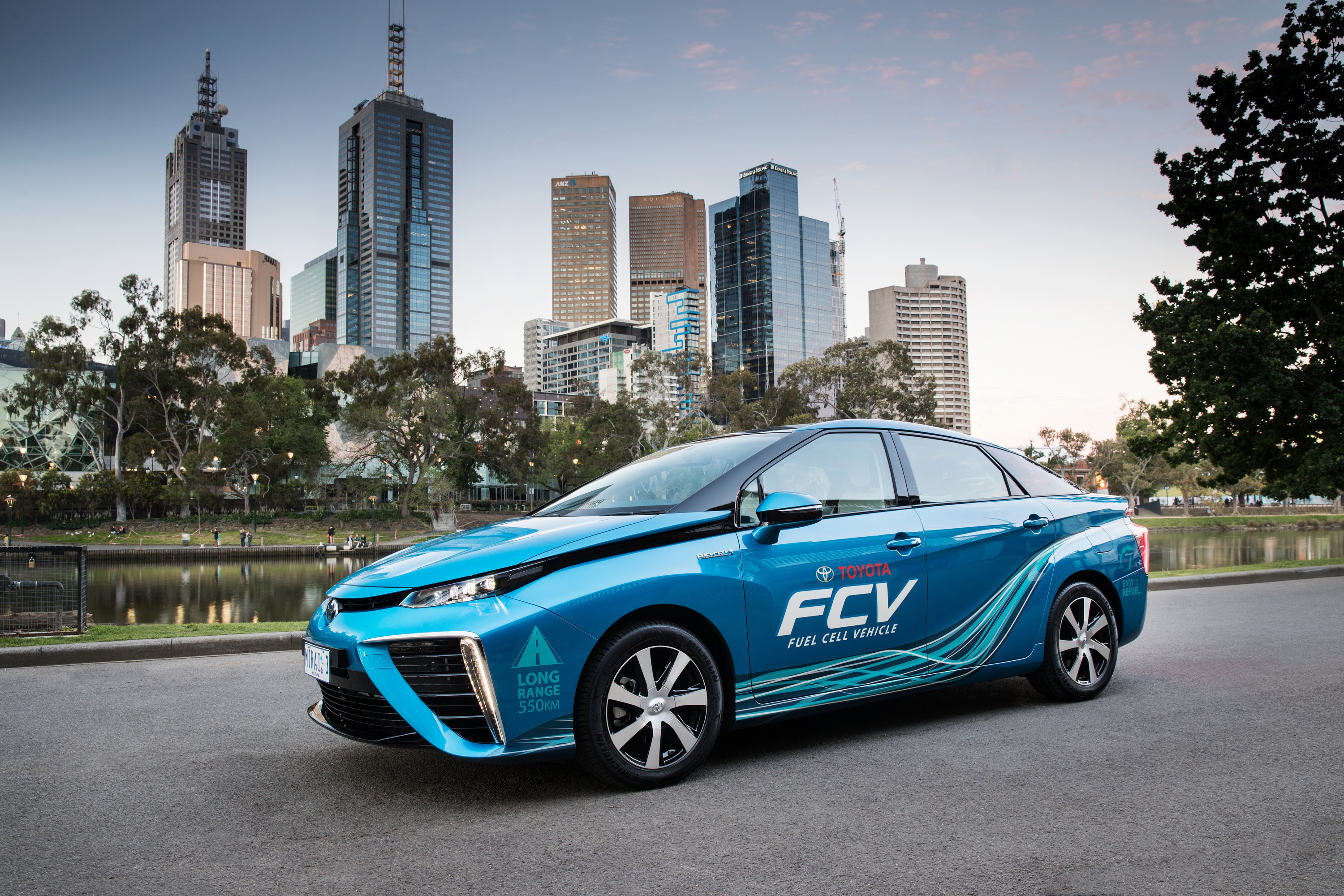 31 May ECOFEST TO HOST HYDROGEN VEHICLE

Posted at 08:00h in Lifestyle by News 0 Comments

As an eco-awarded dealer, Bill Robertson Toyota understands the importance of looking forward to future mobility options and this Mirai FCEV with its zero emissions is an important part of Toyota Australia’s ongoing hydrogen vehicle journey.

Ecofest attendees will be able to see for themselves what this hydrogen vehicle has to offer.  Toyota Australia’s Manager of Advanced Technology Vehicles, Matt MacLeod said, “There is a common misconception that hydrogen-electric vehicles, like the Mirai FCEV, drive differently. Besides making very little noise and emitting nothing but water vapour from the tailpipe the only real difference with Mirai FCEV is that it uses different fuel source, hydrogen”.

Bill Robertson Toyota Dealer Principal, James Robertson added, “This vehicle visit to our area is a first for Gladstone and we are excited to be able to have it on exclusive display for the Ecofest attendees.  We welcome people to come take a look and see for themselves what the future of the vehicle industry can look like”.

Key Facts about the Mirai FCEV: