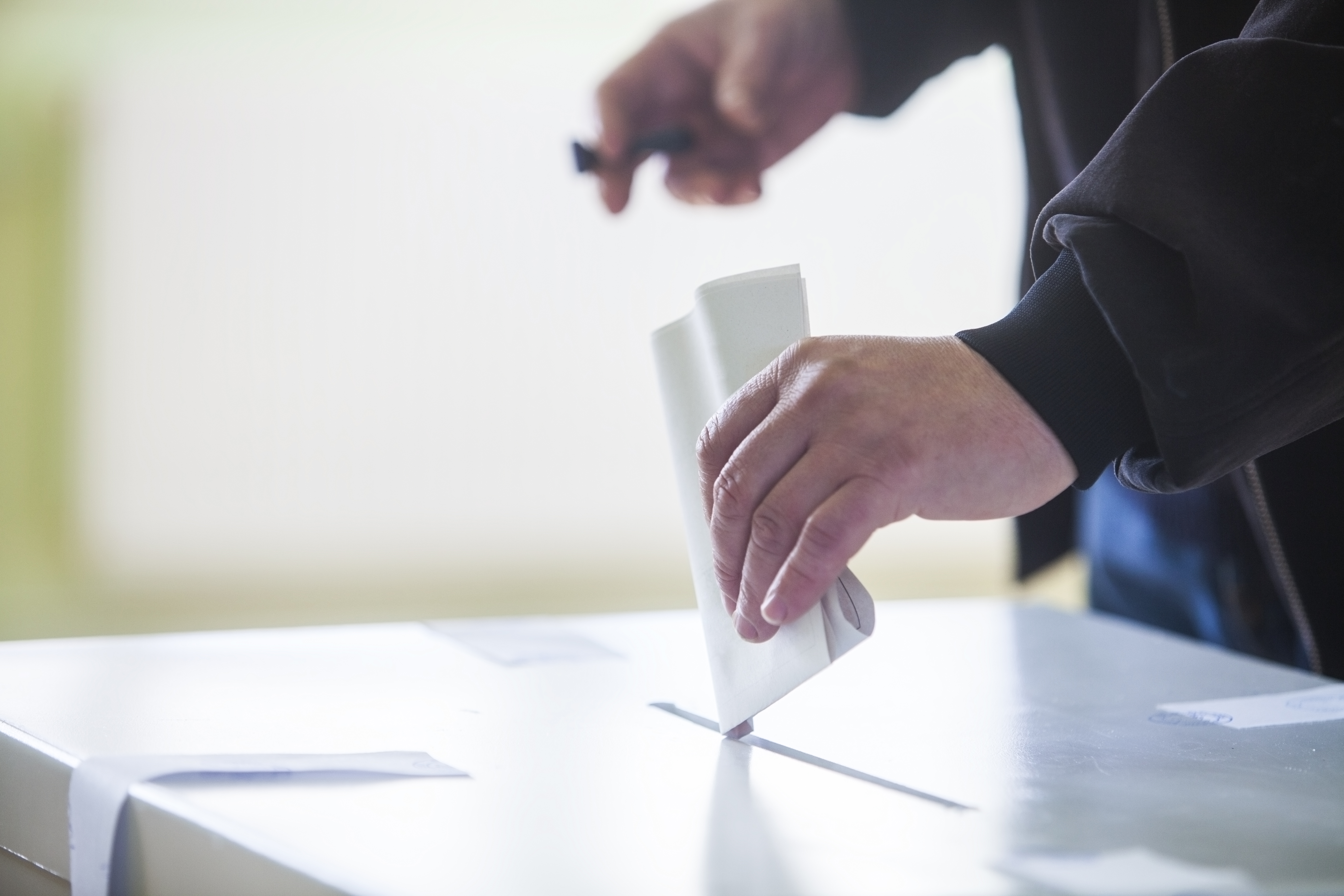 Locals in the greater Gladstone Region are preparing to participate in Queensland’s next local government election for Mayor and Councillors on Saturday the 28th of March 2020. Voting is compulsory and failure to vote will result in a $133.45 fine, a vote can be cast using the postal voting process, at a pre-polling location or on election day

It is incredibly important for members of the Gladstone community to ensure that they are enrolled to vote and that their details are up to date. If you haven’t already enrolled to vote or would like to check/update your details head to the Australian Electoral Commission website www.aec.gov.au